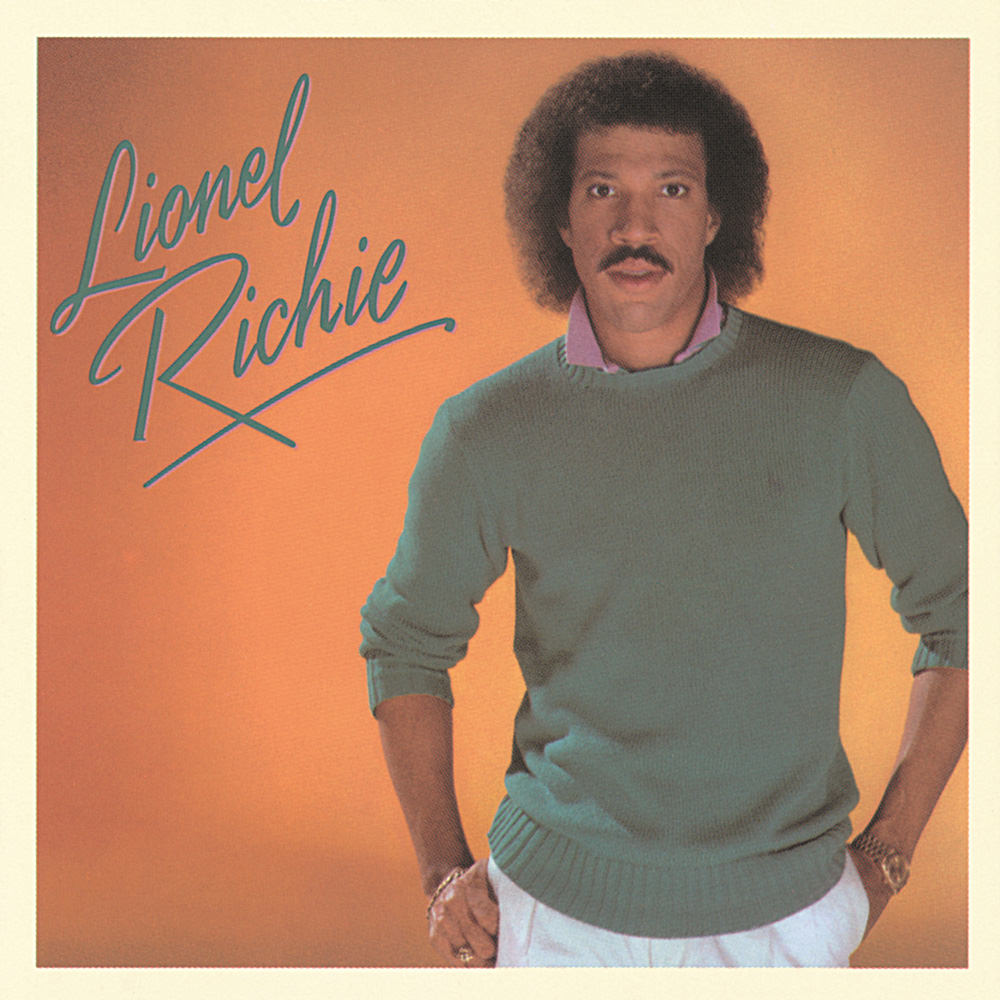 Available in 192 kHz / 24-bit, 96 kHz / 24-bit AIFF, FLAC high resolution audio formats
Billboard 200 - #3, 1982 Billboard Hot 100 - #1, 1982 - Truly "Four Stars ... ballads this basic require a singer's absolute conviction and Richie delivers them with an understated fervor that suggests a pop-soul equivalent of the late Nat King Cole ... sweeter valentines are balanced by some spunky midtempo numbers that show off the tarter side of his singing. There's not a tune on the album, slow or fast, that doesn't pack melodic clout." - Rolling Stone Lionel Richie's first solo album, released in 1982 while still a member of The Commodores, sold over four million copies in the US alone and made it to number three in Billboard; the single Truly hit number one while You Are and My Love were both top five singles.
192 kHz / 24-bit, 96 kHz / 24-bit PCM – UNI/MOTOWN Studio Masters