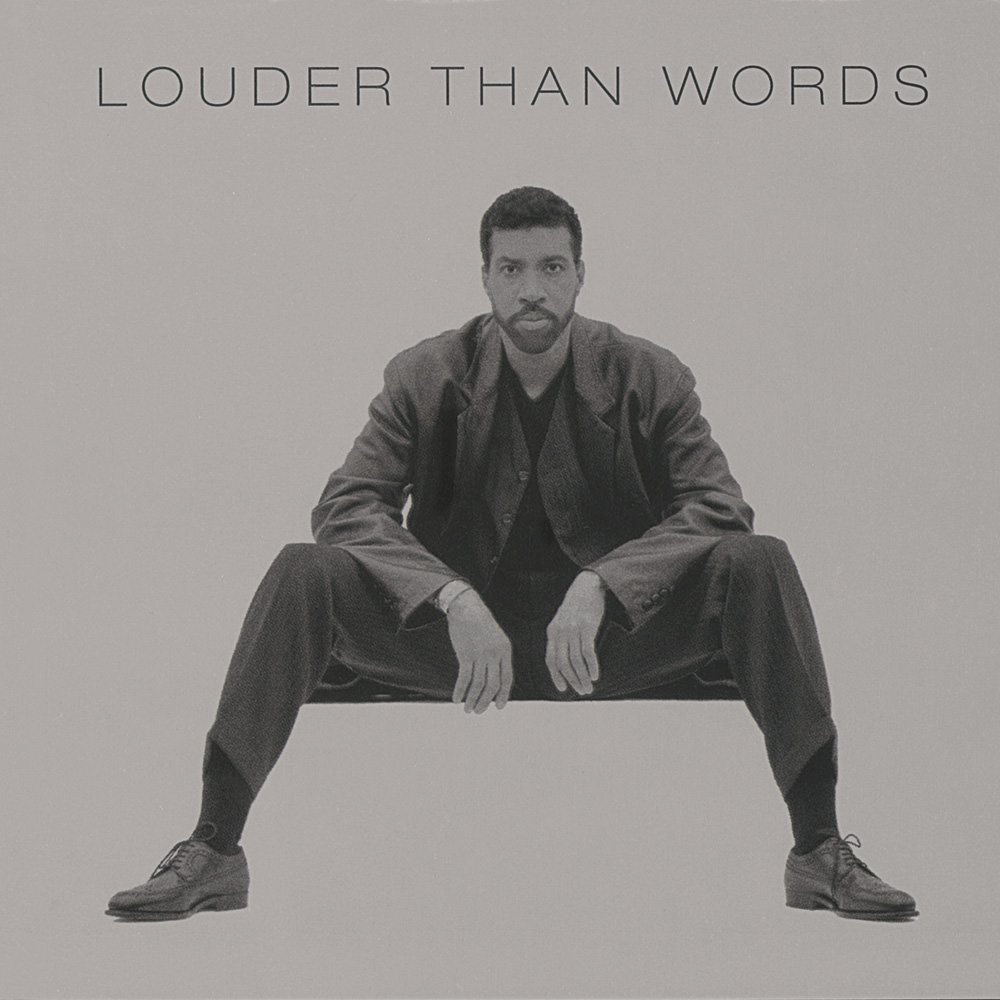 "... he makes it clear that he hasn’t lost his touch ... these songs are very much in the vein of his ’80s output. In fact, the soulful Don’t Wanna Lose You sounds as if he were back with The Commodores ... proof that Richie is on top of his game. B+."
- Entertainment Weekly
"
... a solid return ... proves that the more things change, the more they stay the same. Richie, the master of soft touches, shows that there's still nothing wrong with trying a little tenderness ... Richie hasn't lost any of his charm or compositional powers."
- Los Angeles Times

Released in 1996, Louder Than Words was Lionel Richie's first album of new material in 10 years. Fans welcomed Richie back with enthusiasm; the album peaked at number 28 and sold over half-a-million copies in the US.
192 kHz / 24-bit, 96 kHz / 24-bit PCM – Island Records Studio Masters