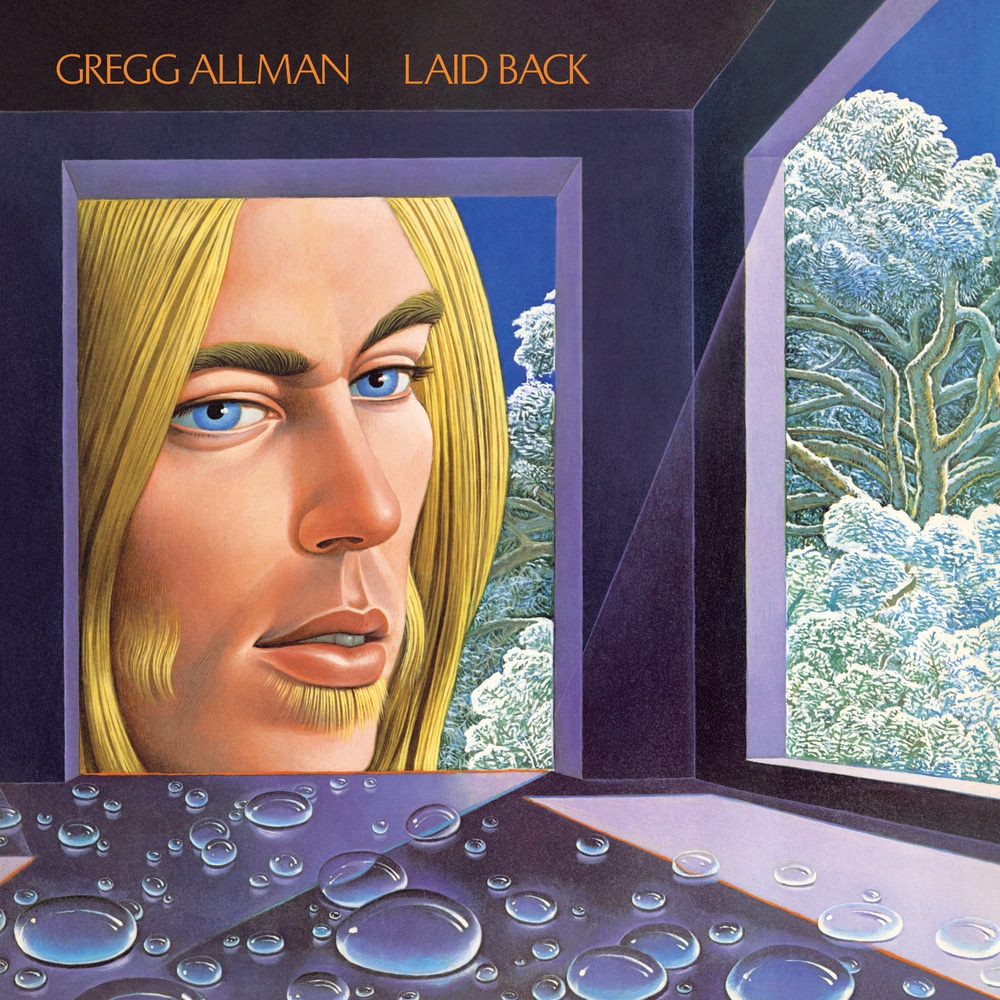 Available in 192 kHz / 24-bit, 96 kHz / 24-bit AIFF, FLAC high resolution audio formats
“It’s amazing stuff, deep and intense yet nowhere near the decibel levels of his work with the band. Allman is amazing when he’s belting his heart out about being tied to the whipping post. But he’s equally compelling — maybe even more so — in a quieter space, when he’s less fired up.” - NPR A few months after the Allman Brothers Band released their revered fourth studio album Brothers And Sisters, legendary frontman, vocalist, pianist Gregg Allman stepped out on his own with his masterful debut solo album Laid Back. Co-produced by Allman along with Johnny Sandlin, the collection of songs was a creative outlet where he was able to assume full control and explore his varying influences, including rhythm and blues and soul music. Exemplified by the album title’s relaxed approach, the songs were a departure from his band’s guitar-heavy sound in favor of gospel-tinged organs, slower tempos and a choir, all of which beautifully buoyed Allman’s soulful, and at times, mournful vocals. On several songs he sounds like a man reflecting on the last few tumultuous years which included the deaths of his bandmates, brother Duane Allman and Berry Oakley, hard touring and incredible success.
192 kHz / 24-bit, 96 kHz / 24-bit PCM – Island Def Jam Studio Masters