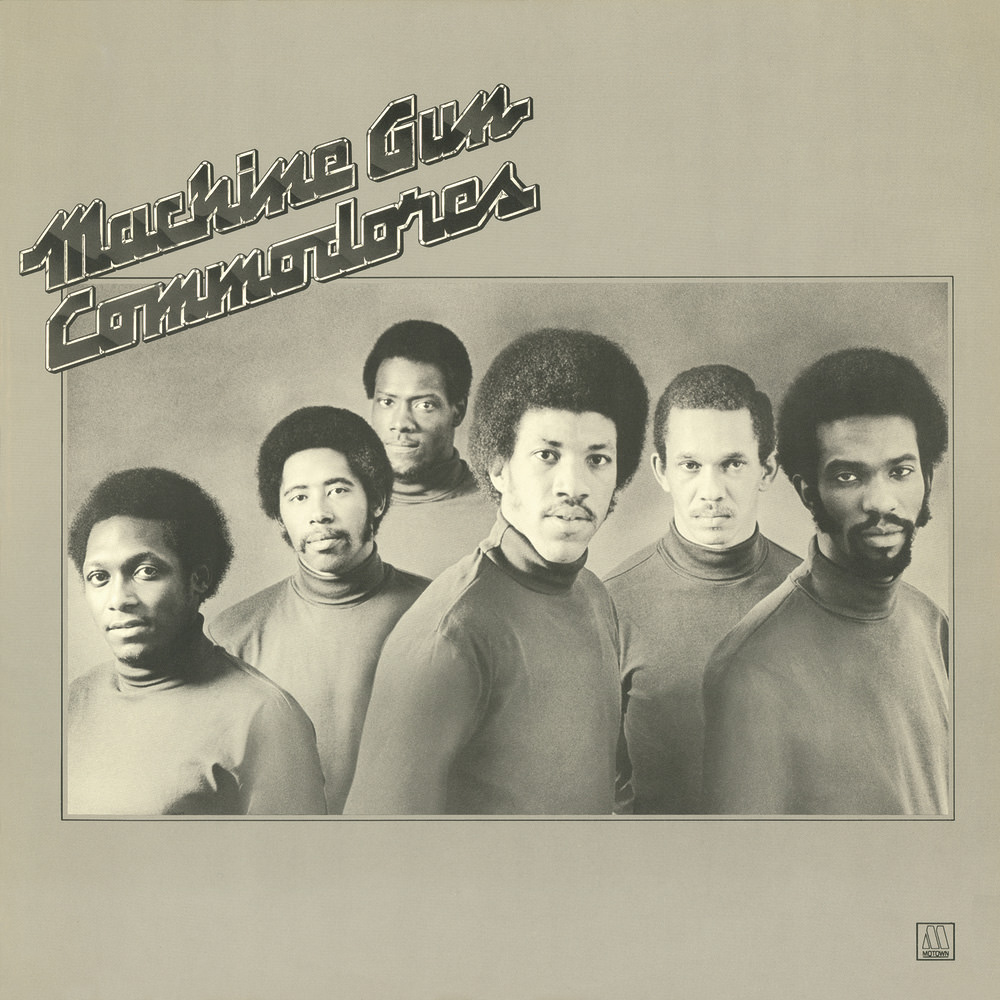 The album that introduced The Commodores to the world in 1974 showcases a sound rooted in funk and soul; Lionel Richie's ballads and adult contemporary hits would come later on. The instrumental title track, a top 25 hit single, sets the tone for this collection of R&B and hard funk that critics have called "gritty" and "sweaty."
192 kHz / 24-bit, 96 kHz / 24-bit PCM – UNI/MOTOWN Studio Masters