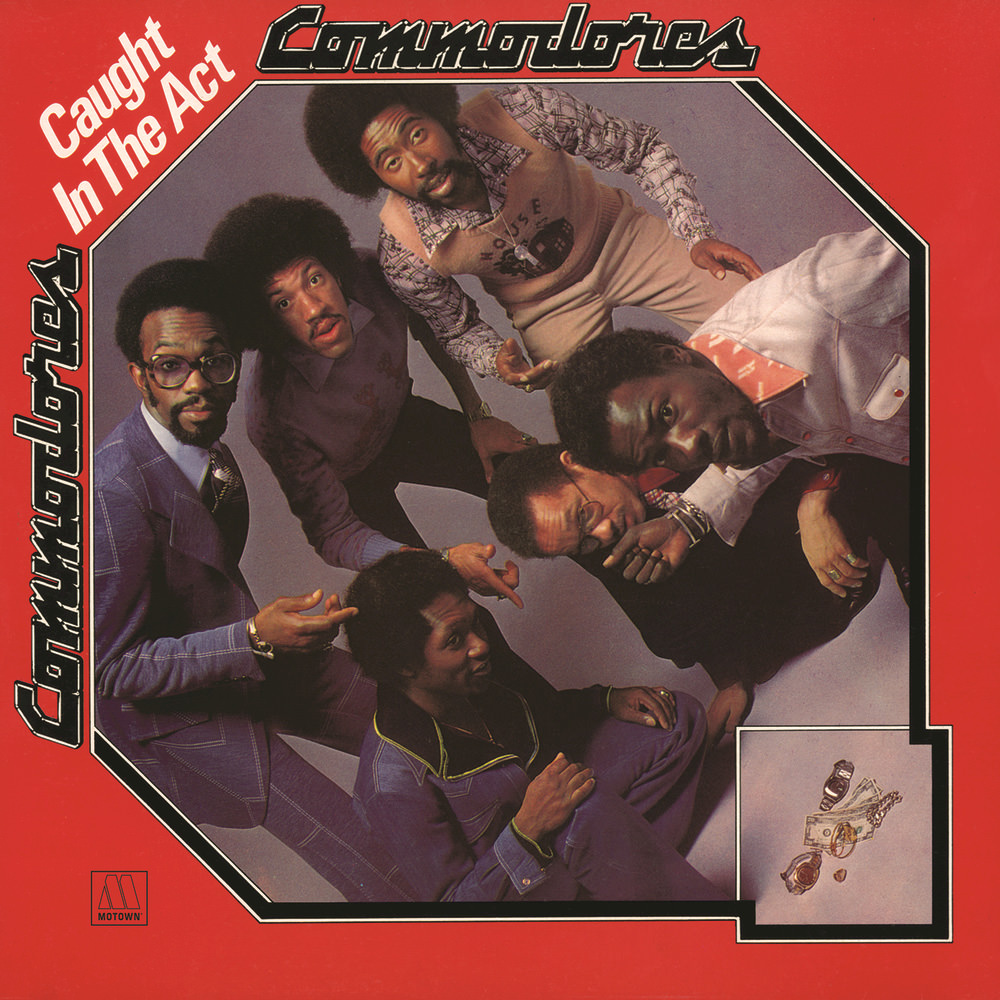 Caught In The Act

"... they make a case for their funk. I already believed, but the argument is a lot of fun. B."
- Robert Christgau

"... (boasts) the danceable, funky sound the group originally became noted for, via a string of earthy R&B hit singles like Slippery When Wet ..."
- Blues & Soul