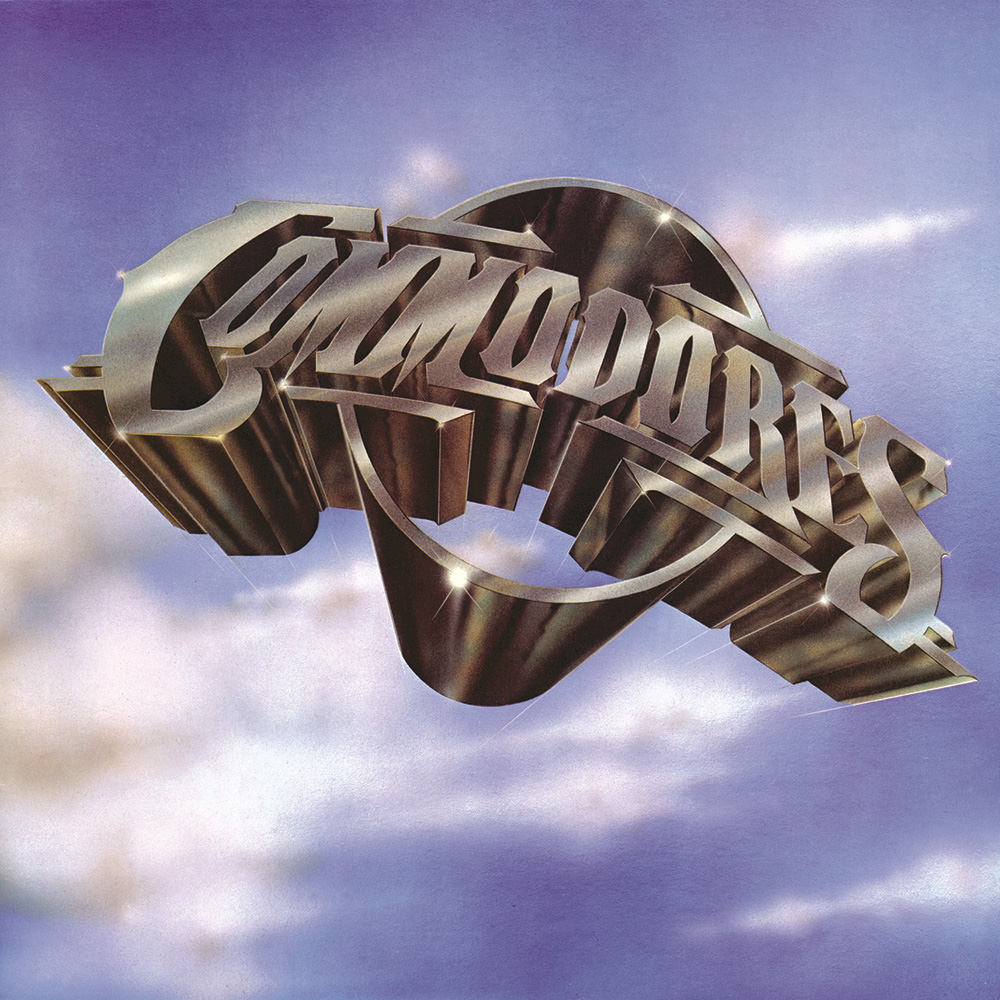 Available in 192 kHz / 24-bit, 96 kHz / 24-bit AIFF, FLAC high resolution audio formats
Billboard 200 - #3, 1977 Billboard Hot 100 - #4, 1977 - Easy Billboard Hot 100 - #5, 1977 - Brick House This 1977 self-titled release from The Commodores peaked at number three on the mainstream Billboard album chart and spent eight weeks at number one on the R&B chart, the band's most successful album to that point. The two huge hits contained here represent the two sides of the group: the funky Brick House and the smooth Lionel Richie ballad Easy; both of which reached the top five on the US singles chart. In the UK this album was released under the title Zoom.
192 kHz / 24-bit, 96 kHz / 24-bit PCM – UNI/MOTOWN Studio Masters