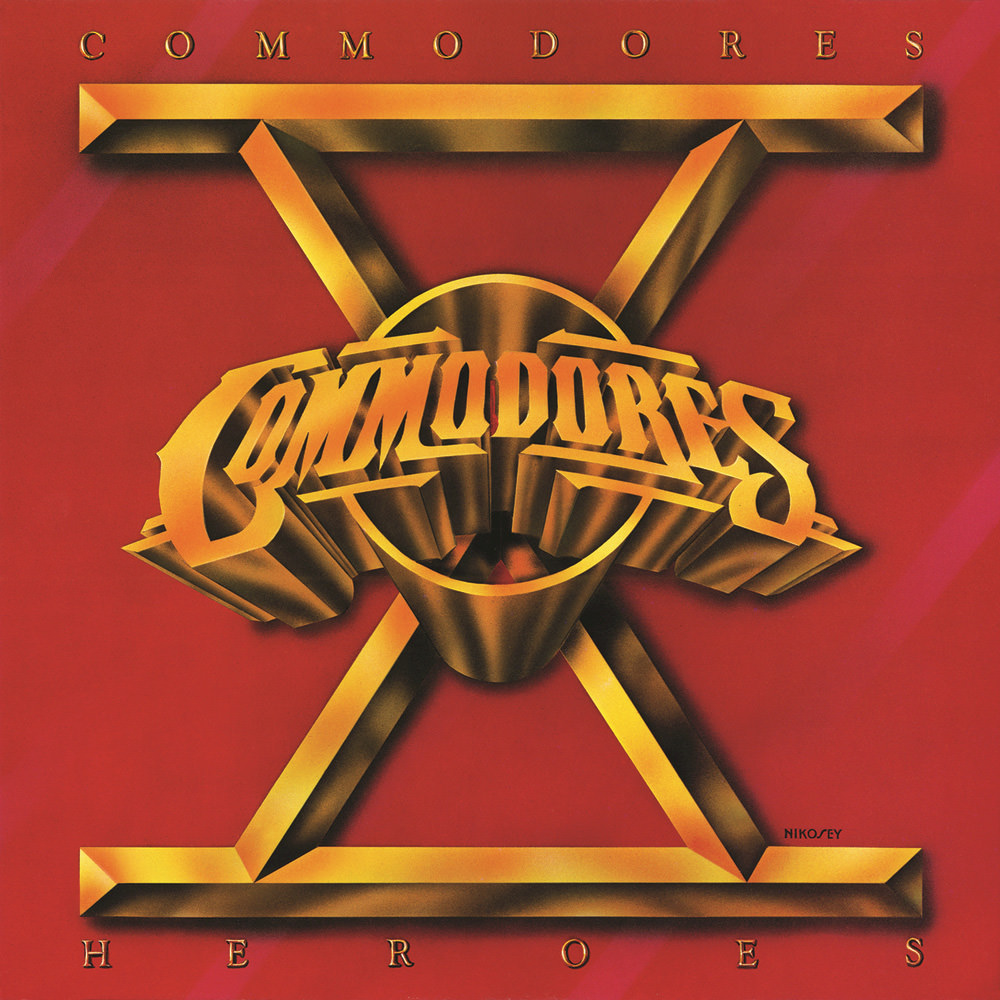 Available in 192 kHz / 24-bit, 96 kHz / 24-bit AIFF, FLAC high resolution audio formats
Billboard 200 - #7, 1980 Billboard Hot 100 - #20, 1980 - Old-Fashion Love "... most of the brotherhood anthems have a somewhat more rousing beat than Three Times a Lady. B." - Robert Christgau "... continues true to form ... but their diversity is also revealed on such variant tunes as Old-Fashion Love, a lively, danceable love song ... the title cut appears almost rooted to the folk music of the '60s. The adoration the Commodores have gained since their 1974 launch is well earned." - People This 1980 release from The Commodores came on the heels of a couple of the band's most successful albums and a string of hit singles, including the number one smash ballad Three Times A Lady from 1978. Some of the songs on Heroes introduce a fair dash of pure gospel and mark a slight return to the more funk-oriented sound of the group's earlier releases, typified by the top 20 single Old-Fashion Love.
192 kHz / 24-bit, 96 kHz / 24-bit PCM – UNI/MOTOWN Studio Masters