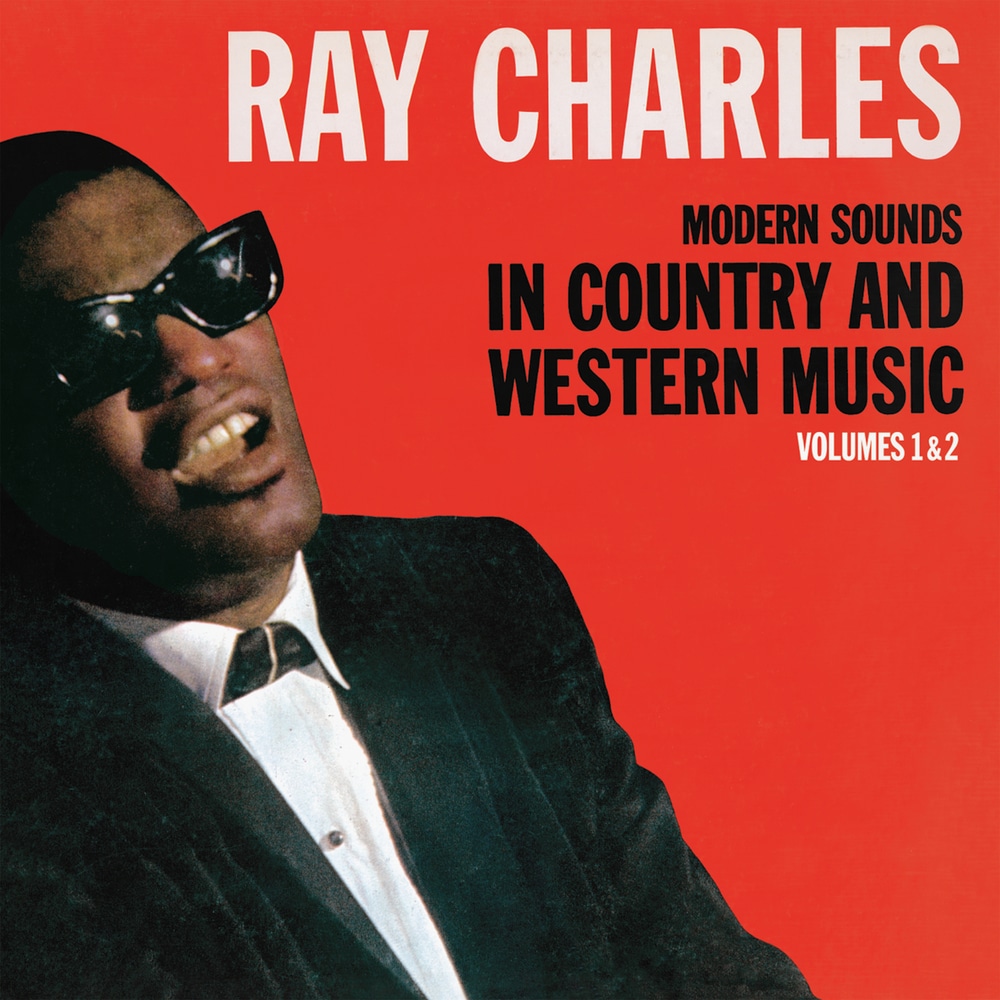 Modern Sounds in Country and Western Music is a studio album by American singer and pianist Ray Charles. It was recorded in February 1962 at Capitol Studios in New York City and United Recording Studios in Hollywood, and released in April of that year by ABC-Paramount Records.

The album departed further stylistically from the rhythm and blues music Charles had recorded for Atlantic Records. It featured country, folk, and Western music standards reworked by Charles in popular song forms of the time, including R&B, pop, and jazz. Charles produced the album with Sid Feller, who helped the singer select songs to record, and performed alongside saxophonist Hank Crawford, a string section conducted by Marty Paich, and a big band arranged by Gil Fuller and Gerald Wilson.
96 kHz / 24-bit PCM – Concord Records Studio Masters