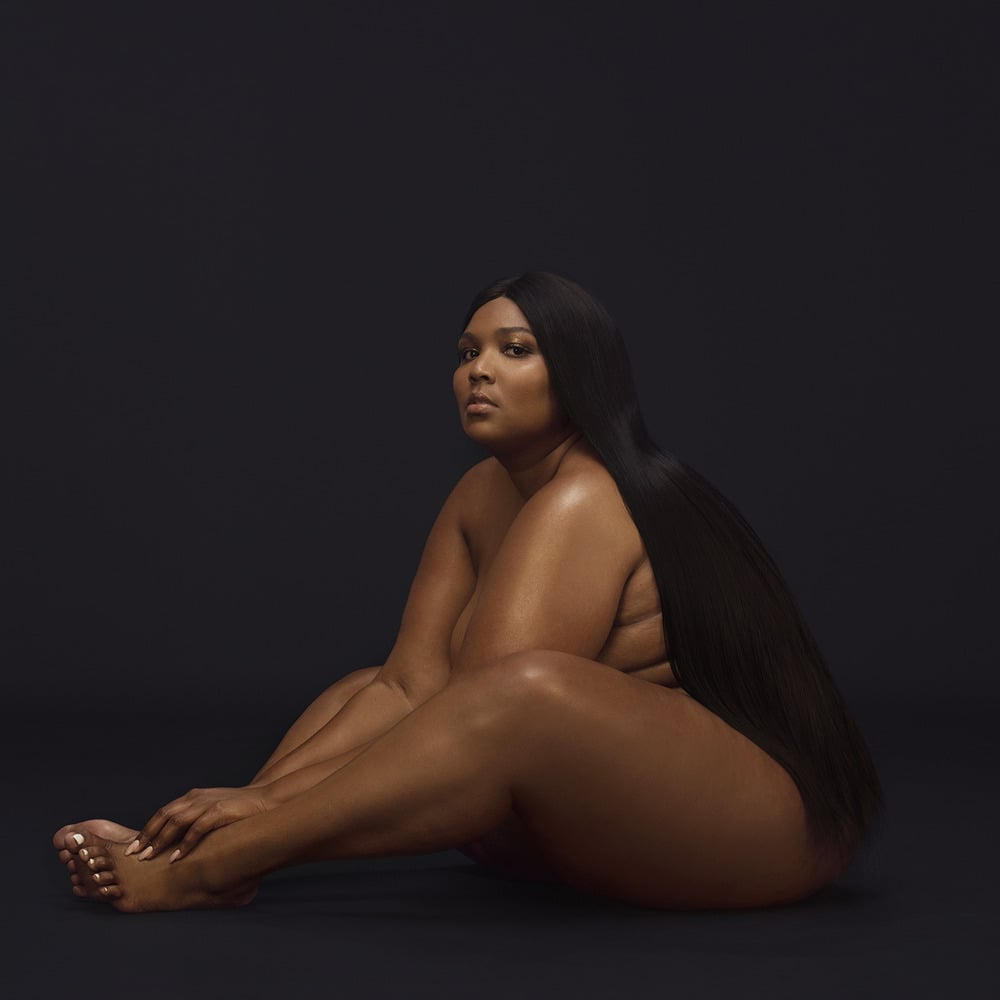 Cuz I Love You [Edited / Clean]

"The track wastes no time in sweeping the listener off their feet, cutting in with a soulful, wailing chorus that showcases a vocal prowess not previously seen from the singer. Crashing big-band instrumentals catapult you from one verse to another with a sound that’s full, grandiose and not at all unlike the swelling symphonic brass of Nina Simone’s equally addicting 1965 hit 'Feeling Good.' Of course, it wouldn’t be a Lizzo song without a myriad of quotable quips, and verses rapped over dance-y jazz club-esque piano supply exactly that."
- Paste Magazine (on the title track, "Cuz I Love You")

Cuz I Love You is the highly anticipated third studio album and major label debut from American rapper and singer Lizzo. It is being released through Nice LIfe and Atlantic Records. The album is Lizzo's first release since her 2016 Coconut Oil EP.
44.1 kHz / 24-bit PCM – Nice Life/Atlantic Studio Masters