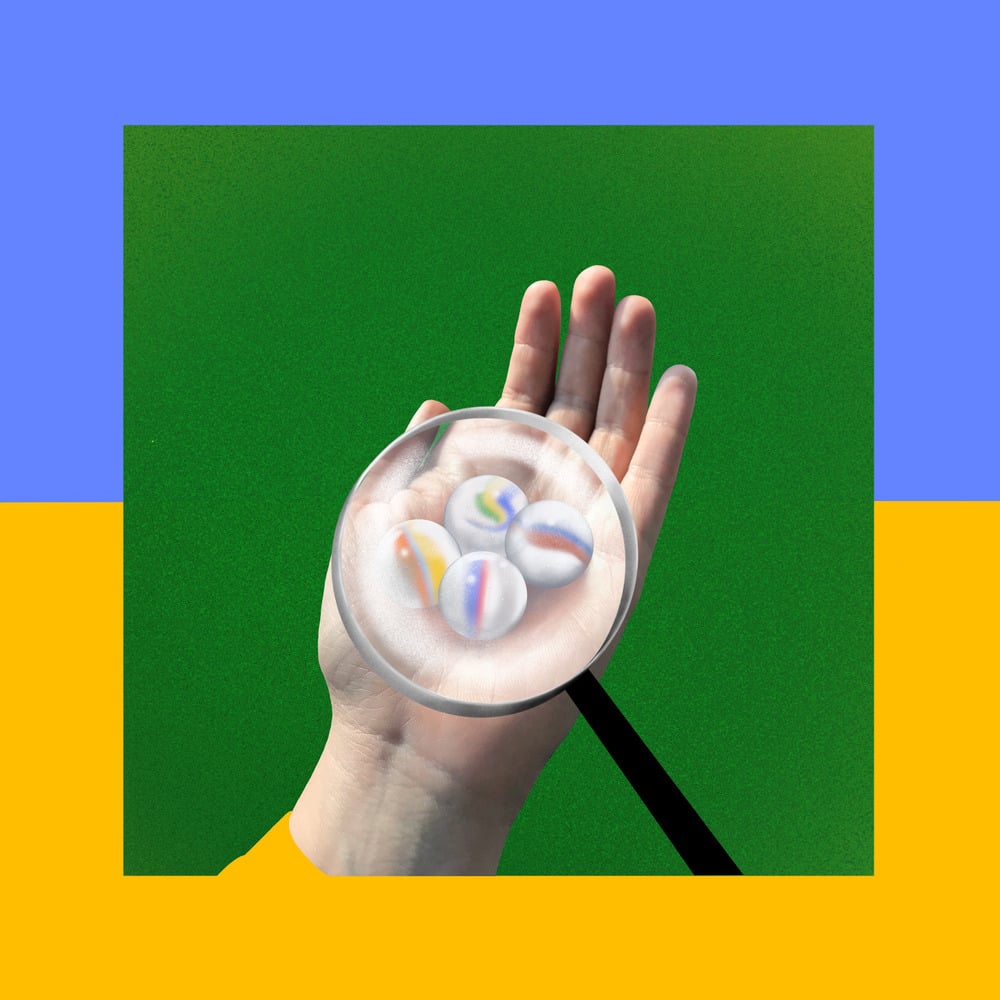 Available in MQA and 44.1 kHz / 24-bit AIFF, FLAC audio formats
Sub Pop have released Frankie Cosmos’ fourth studio album, Close It Quietly. This album is a manifestation of the band’s collaborative spirit: Greta Kline and longtime bandmates Lauren Martin (synth), Luke Pyenson (drums), and Alex Bailey (bass) luxuriated in studio time with Gabe Wax, who engineered and co-produced the record with the band. Recording close to home — at Brooklyn’s Figure 8 Studios— grounded the band, and their process was enriched by working closely with Wax, whose intuition and attention to detail made the familiar unfamiliar and allowed the band to reshape their own contexts. Close It Quietly is a continual reframing of the known, taking the band’s trademark micro-universe and upending it, spilling outwards into a swirl of referentiality that’s a marked departure from earlier releases, imagining and reimagining motifs and sounds throughout the album.
44.1 kHz / 24-bit PCM – Sub Pop Records Studio Masters