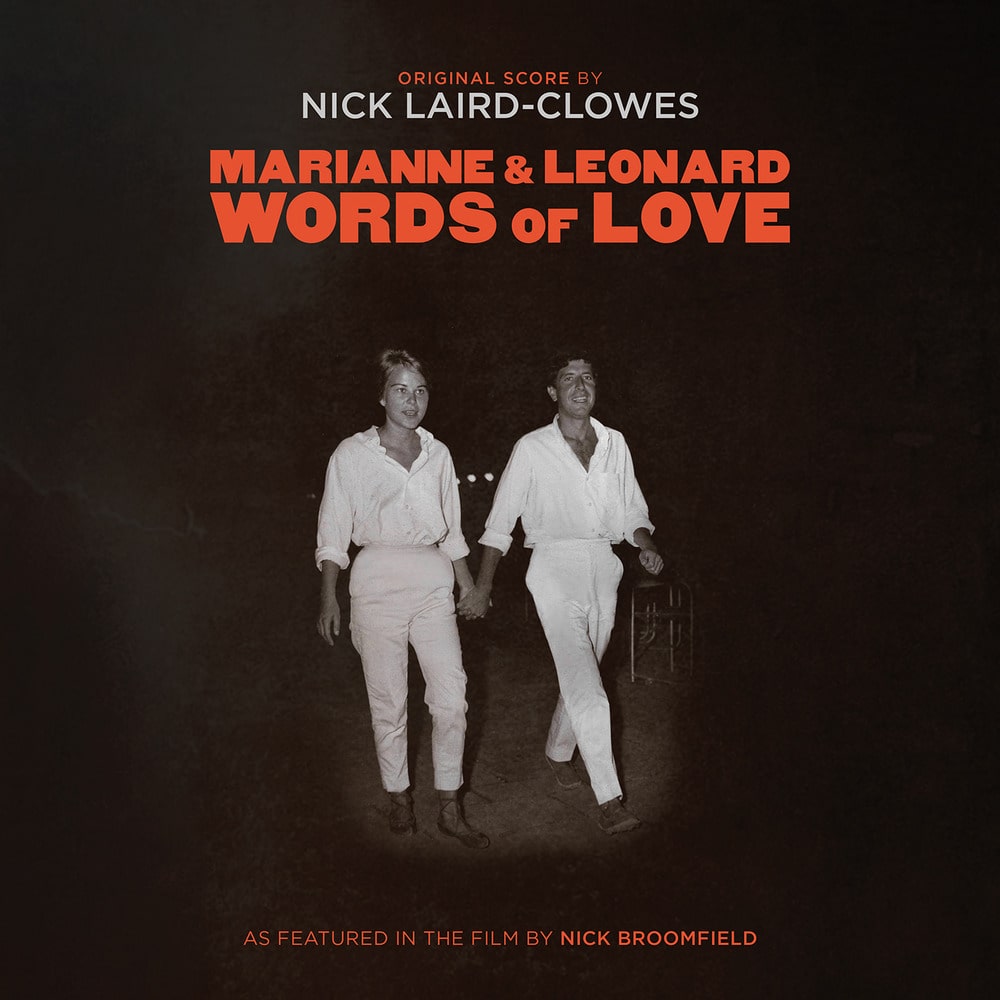 Available in MQA and 44.1 kHz / 24-bit AIFF, FLAC audio formats
Nick Laird-Clowes (Battle for Haditha, Whitney: Can I Be Me) provides the original score for the documentary Marianne & Leonard: Words of Love. The film is directed by Nick Broomfield (Tales of the Grim Sleeper) and tells the story of enduring love between Leonard Cohen and his Norwegian muse Marianne Ihlen. The movie follows their relationship from the early days in Greece to how their love evolved when Leonard became a successful musician. Broomfield is also producing the project with his regular producing partners Marc Hoeferlin & Shani Hinton and Kyle Gibbon.
44.1 kHz / 24-bit PCM – Rhino Studio Masters

Tracks 1, 3, 6-10, 16 – contains material which has been processed by a perceptual audio coding algorithm