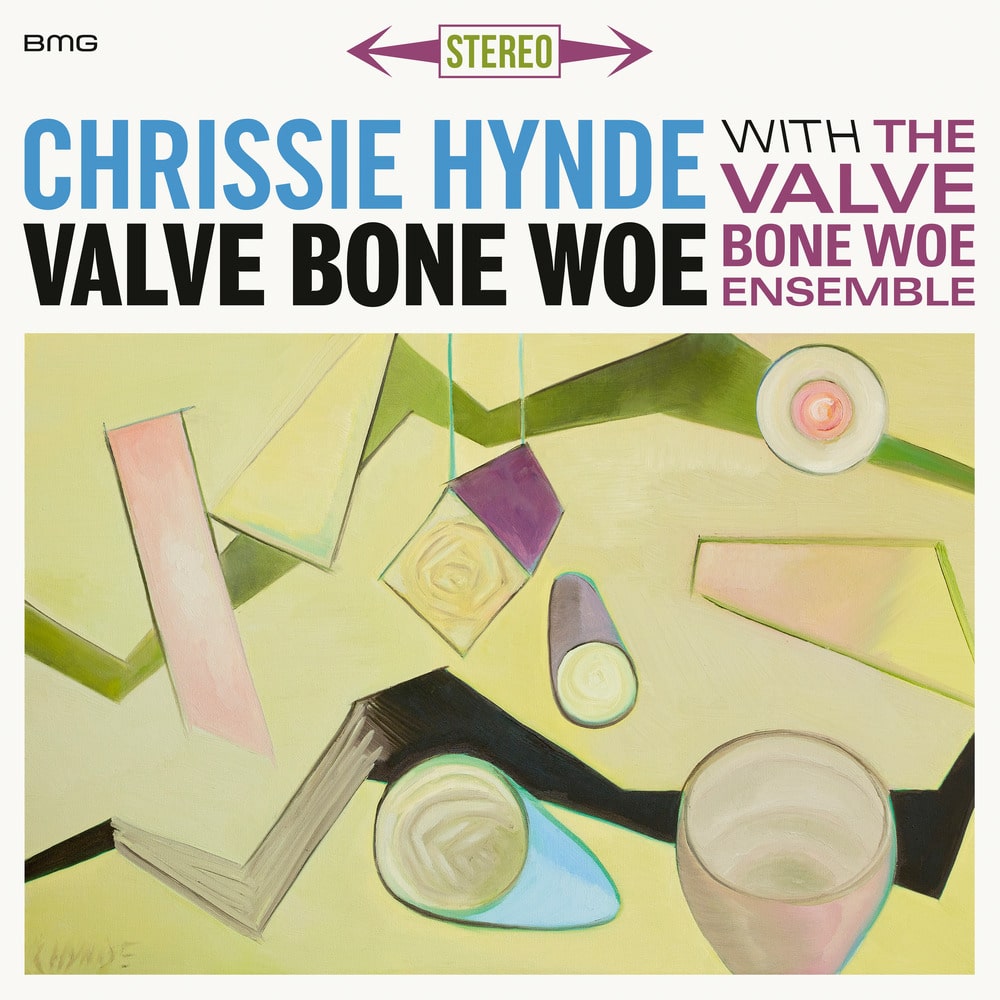 Available in MQA and 44.1 kHz / 24-bit AIFF, FLAC audio formats
The amazing Chrissie Hynde displays yet another volte face in her incredible career with the release of her new album Valve Bone Woe. The album features 14 tracks written by a stunning array of classic songwriters and innovators, including Brian Wilson, Frank Sinatra, Hoagy Carmichael, Charlie Mingus, John Coltrane, Nick Drake, Ray Davies and Rodgers and Hammerstein. Valve Bone Woe was produced by Marius De Vries and Eldad Guetta and recorded with the Valve Bone Woe Ensemble at Air Studios in London. “I’m not hugely interested in branching out into other musical genres, being a devout rock singer as such, but jazz is something I grew up around. Jazz got sidelined by rock & roll in the ‘60s, but now the demise of rock seems to be heralding in a newfound interest in it, the most creative and innovative musical forms of the 20th century. I’m happy to jump on the bandwagon.” - Chrissie Hynde
44.1 kHz / 24-bit PCM – BMG Rights Management (UK) Ltd Studio Masters