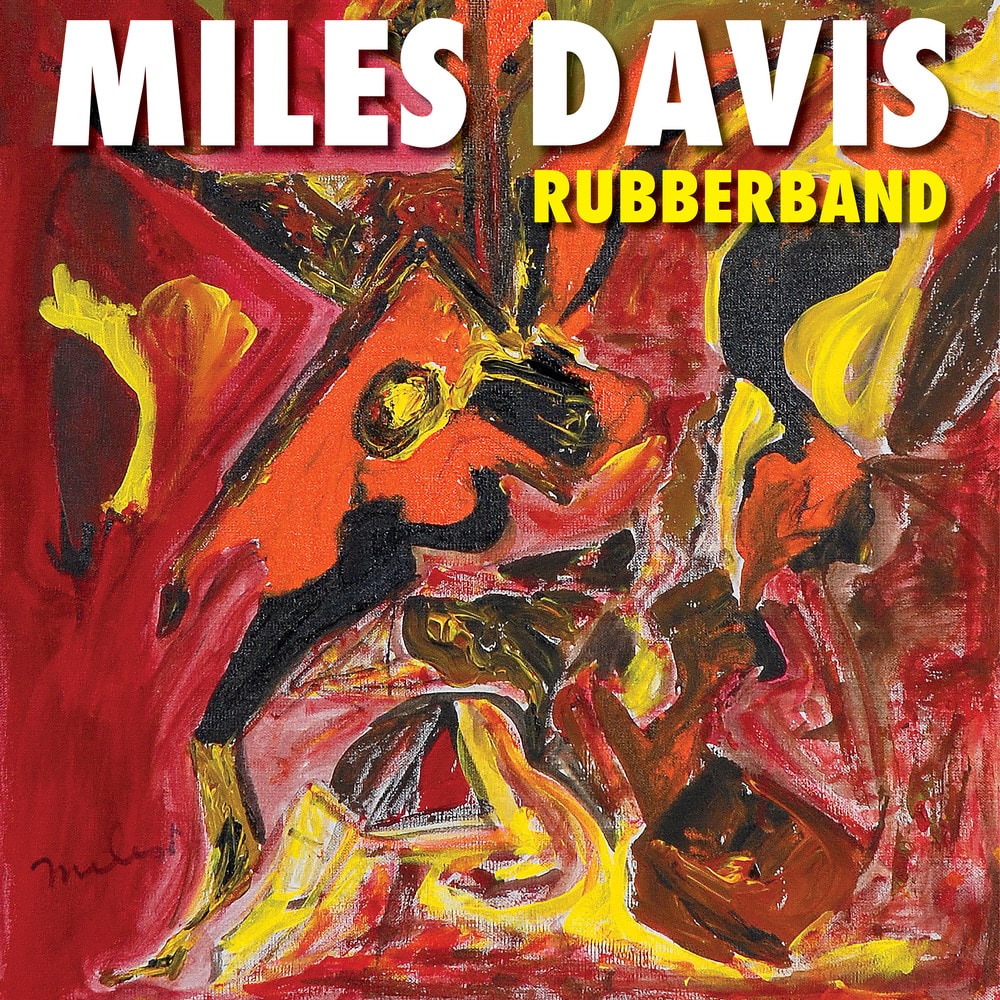 Available in MQA and 96 kHz / 24-bit AIFF, FLAC high resolution audio formats
Rubberband is the lost Miles Davis album that he recorded as soon as he signed to Warner Bros., after decades with Columbia. It marked a radical departure for Davis, looking forward as usual, and incorporating funk and soul grooves in his work. Produced by Davis, Randy Hall and Zane Giles, the Rubberband sessions were recorded in Los Angeles from October 1985 to January 1986 – the album was subsequently shelved and Davis went on to record Tutu instead, leaving these sessions largely unheard … until now. The album was finished by the original producers – Hall and Giles – and Davis’ nephew, Vince Wilburn, Jr., who played drums on the original sessions for the album in 1985-86.
96 kHz / 24-bit PCM – Rhino/Warner Records Studio Masters