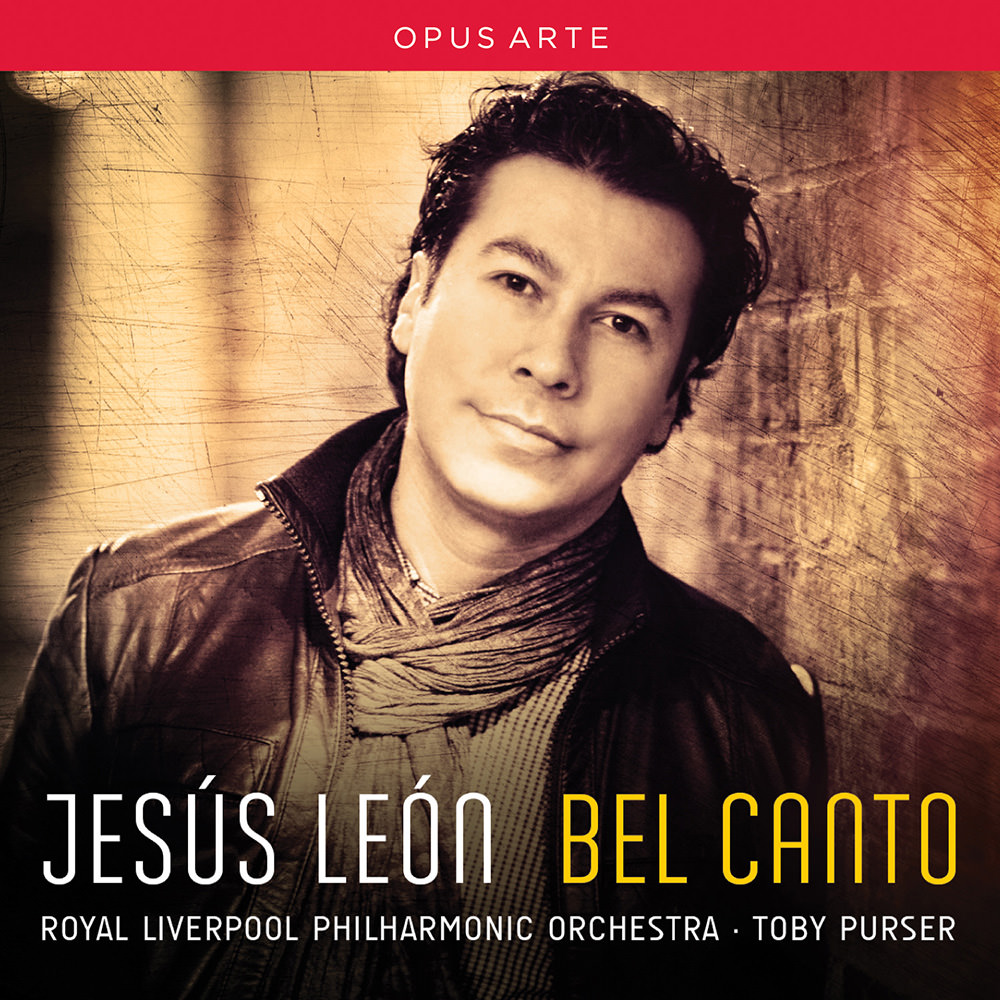 This is the debut album from Jesús León, one of today’s most exciting lyric tenors. He presents a selection of his favourite bel canto arias, uniting three giants of 19th century Italian opera: Donizetti, Bellini and Verdi. The Royal Liverpool Philharmonic Orchestra under Toby Purser accompany León on this dramatic and expressive programme that reveals all the sweetness, lightness and flexibility of his voice.
96 kHz / 24-bit PCM – Opus Arte Studio Masters