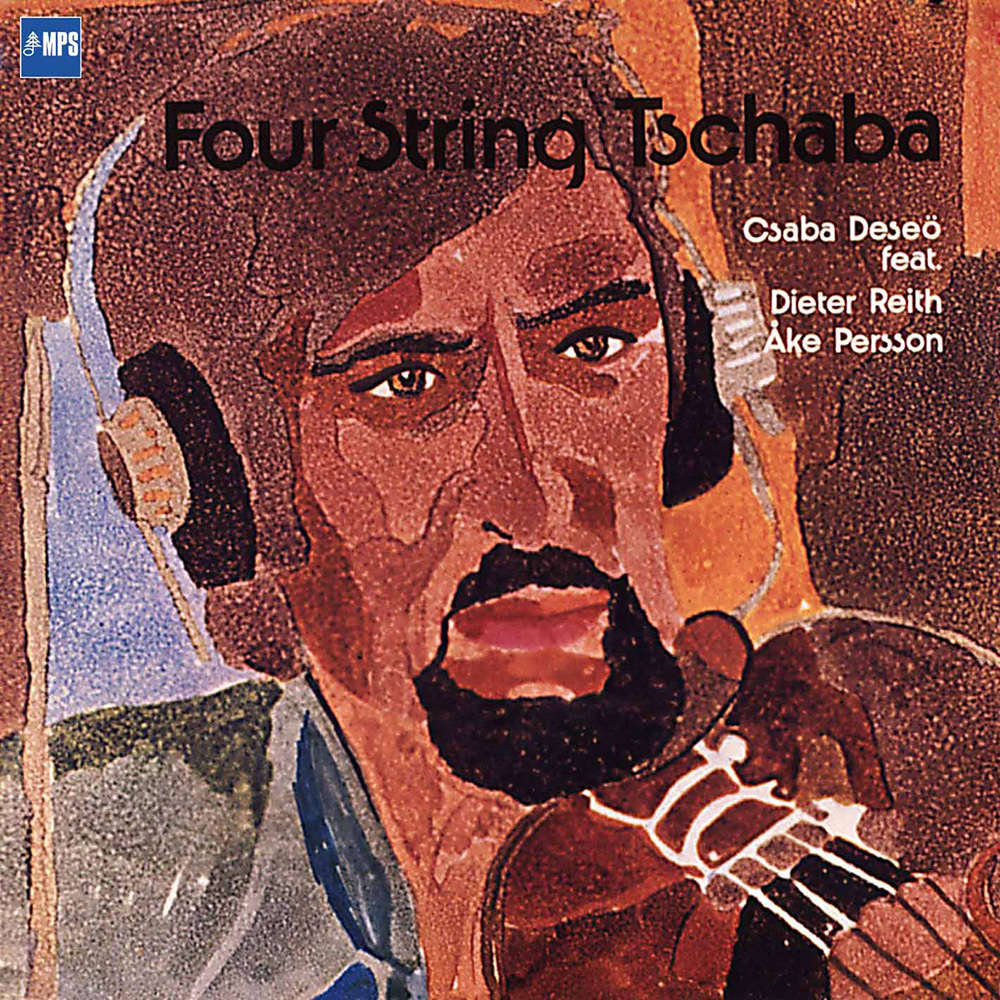 Available in 88.2 kHz / 24-bit AIFF, FLAC high resolution audio formats
Hungarian violinist Csaba Deseő recorded this modern jazz album, his solo debut, for German label MPS in 1975. He plays both violin and viola here, often amplified and run through effects pedals like an electric guitar. Equally talented performing classical or jazz, Deseő spent over 30 years as a member of the Budapest National Philharmonic and has played with Menuhin and Rostropovich as well as John Lewis and Jean-Luc Ponty. On this album he is accompanied by a cast of international musicians, including German keyboardist Dieter Reith who contributes several songs.
88.2 kHz / 24-bit PCM – MPS Records Studio Masters