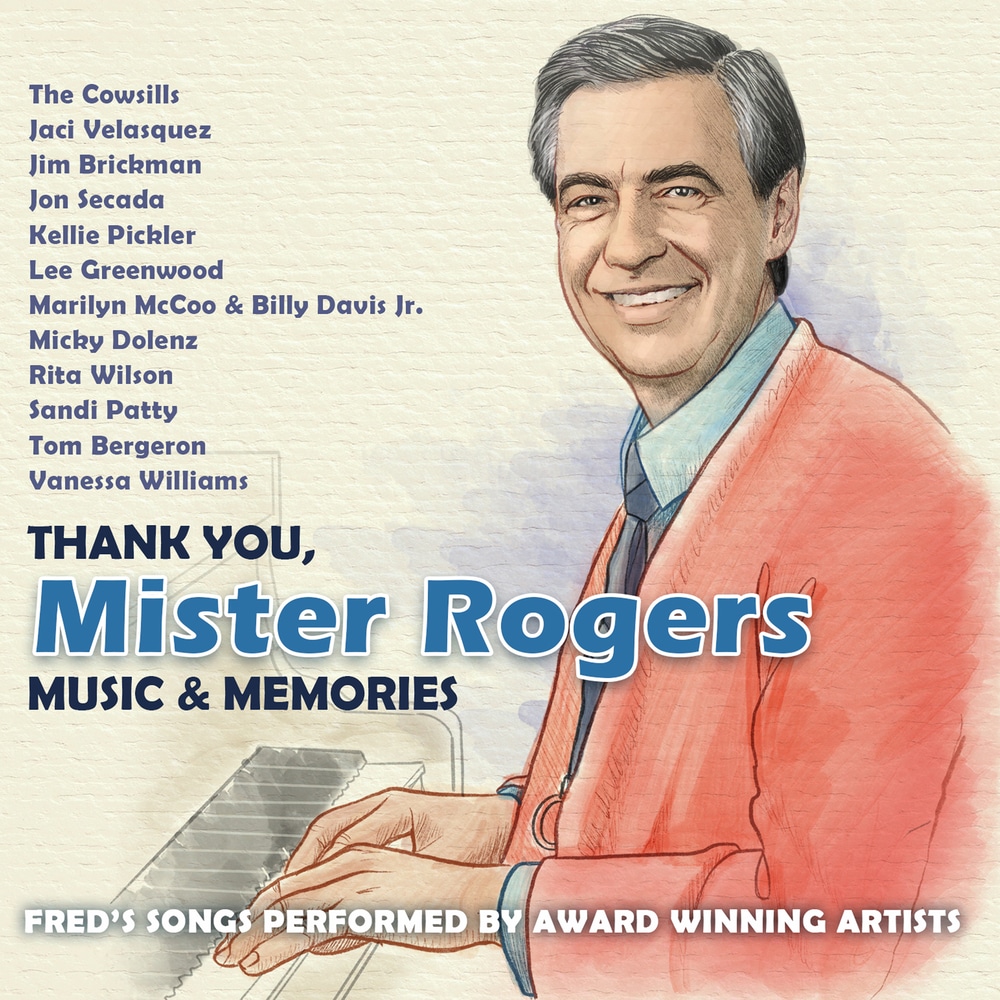 “Each song in this collection is different from the other…and each singer has made it their own. Fred would be delighted to know that his music lives on to new generations.”
- David Newell (Mr. McFeely from Mister Rogers’ Neighborhood)

"I Love it. And Fred would have loved it.”
- Joanne Rogers

After fifty years on television, Fred Rogers is back the spotlight again. The success of the Morgan Neville documentary and the highly anticipated film featuring Tom Hanks as Mister Rogers have rekindled a love and affection that inspired Fred Rogers to be known as “America’s Favorite Neighbor.” But on this album, it’s all Fred’s music!