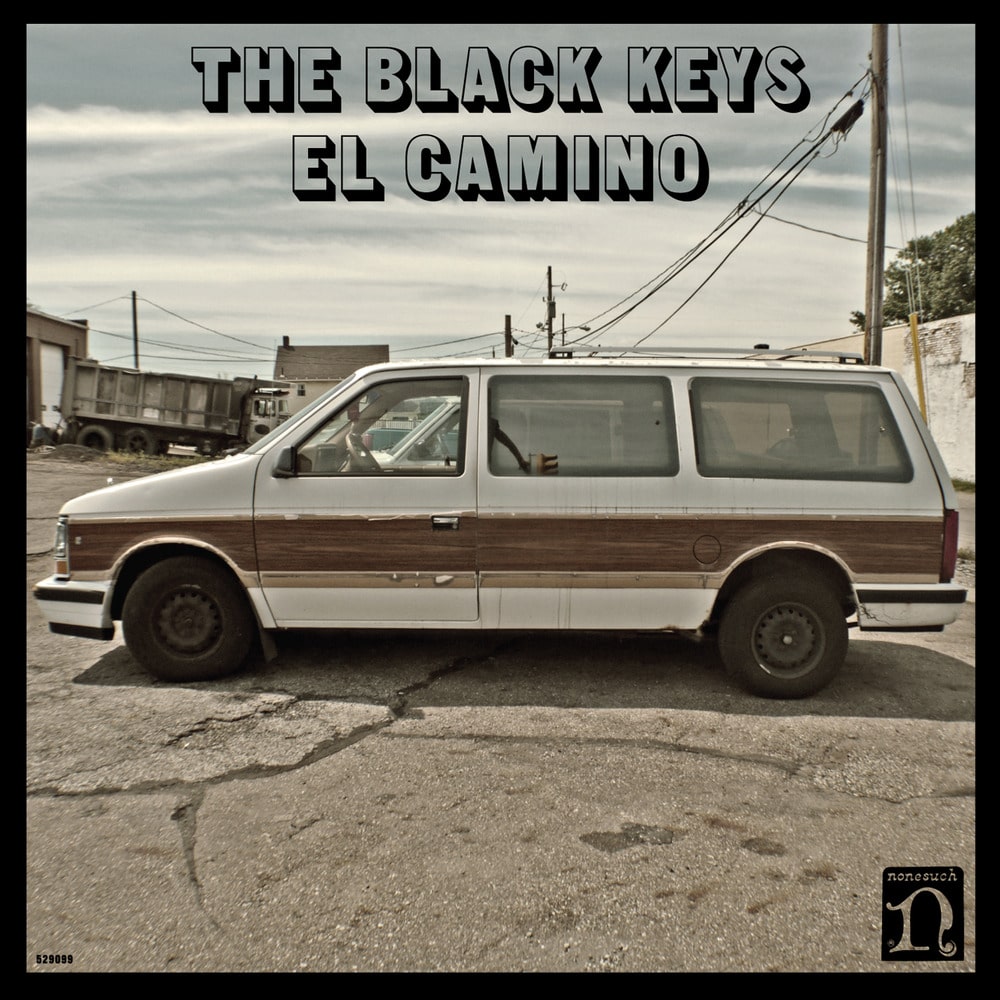 Available in MQA and 44.1 kHz / 24-bit AIFF, FLAC audio formats
"The Black Keys' seventh album features Danger Mouse's strongest production work for the group and a mood that's frivolous, fun, and unabashedly corny." - Pitchfork El Camino is the seventh studio album by American rock duo the Black Keys. It was co-produced by Danger Mouse and the group, and was released on Nonesuch Records on December 6, 2011. The record was the band's follow-up to their commercial breakthrough, Brothers (2010), and was their third collaboration with Danger Mouse. El Camino draws from popular genres of the 1950s to 1970s, such as rock and roll, glam rock, rockabilly, surf rock and soul. Danger Mouse contributed as a co-writer on each of the 11 songs alongside guitarist Dan Auerbach and drummer Patrick Carney.
44.1 kHz / 24-bit PCM – Nonesuch Studio Masters