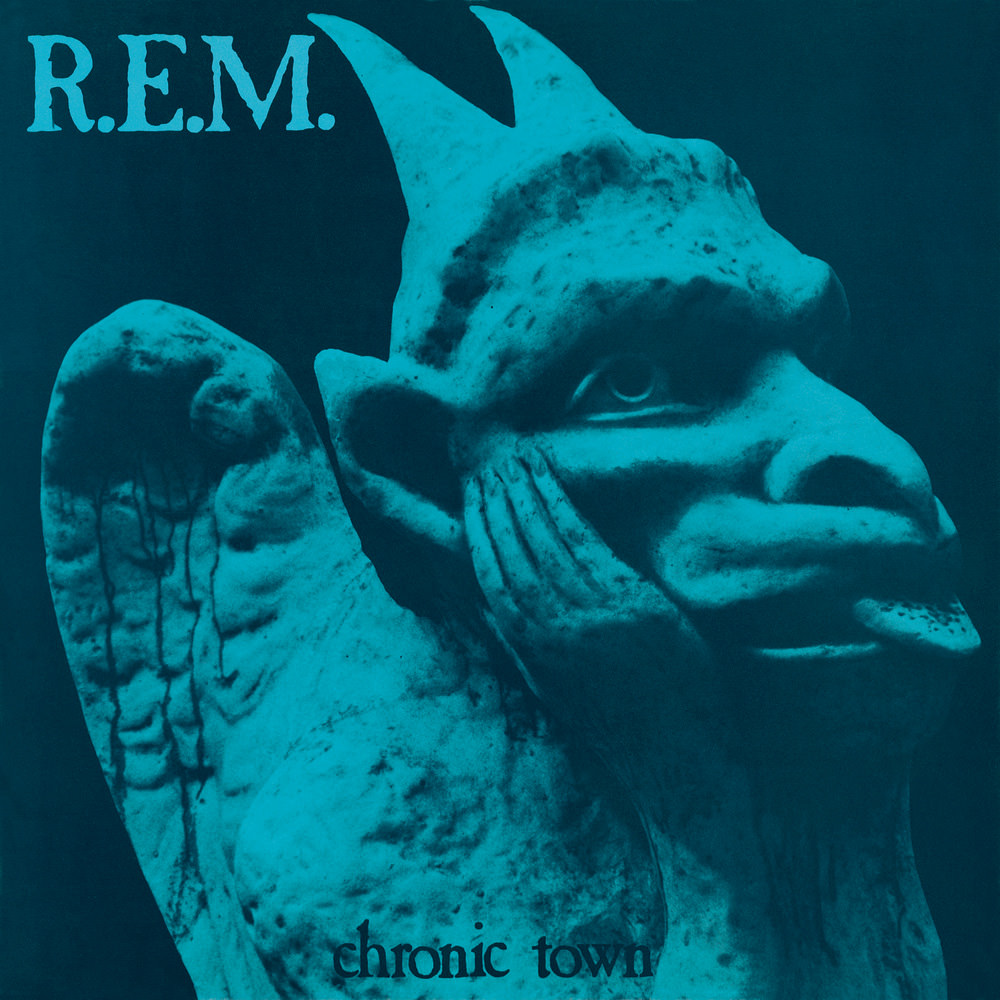 Available in 192 kHz / 24-bit, 96 kHz / 24-bit AIFF, FLAC high resolution audio formats
"This headlong tumble proves them the wittiest and most joyful of the postgarage sound-over-sense bands. A-." - Robert Christgau "... five songs that spring to life full of immediacy and action and healthy impatience. Songs that won't be denied. R.E.M. ring true and it's great to hear something as unforced and cunning as this." - NME "... (evokes) the music of the late '60s without any pretensions, mingling past and present to shape both into concurrent moments. Despite its eccentricity, R.E.M.'s record is undoubtedly the sleeper EP of the year." - Creem "... one of last year's more invigorating, tuneful surprises: a record from an Athens, Georgia, band that cared not a whit for the fashionable quirks of that town's dance-rock outfits like the B-52's ... R.E.M. fashioned its own smart, propulsive sound out of bright pop melodies, a murky, neopsychedelic atmosphere and a host of late '60s pop-rock touches... Chronic Town served notice that R.E.M. was an outfit to watch." - Rolling Stone R.E.M.'s debut EP Chronic Town came out in 1982 on the heels of the successful independent single Radio Free Europe and earned the band a major label deal. R.E.M. enlisted Mitch Easter, the same adventurous producer who did Radio Free Europe, to work with them on Chronic Town and the results are sonically experimental; a revealing glimpse of the formative stages of a band that would become one of the biggest rock acts in the world.
192 kHz / 24-bit, 96 kHz / 24-bit PCM – A&M Studio Masters