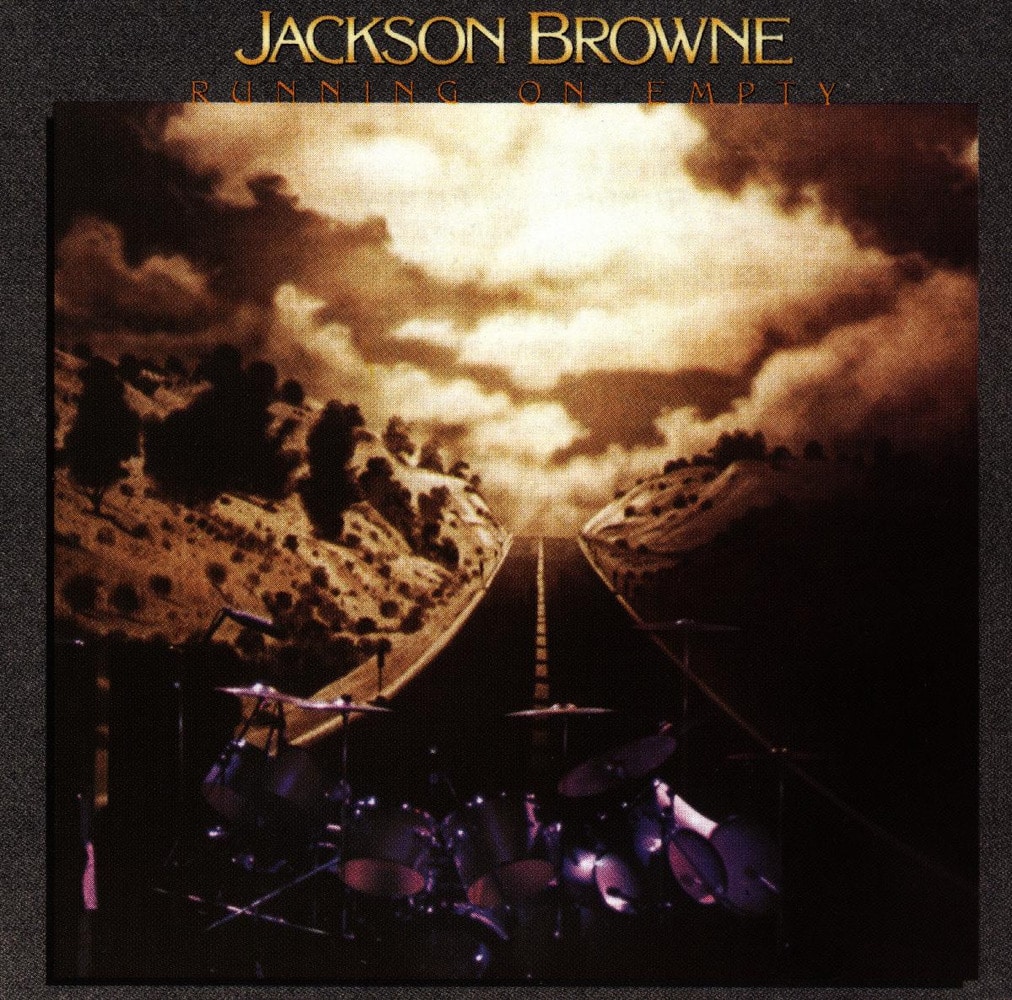 Available in MQA and 96 kHz / 24-bit AIFF, FLAC high resolution audio formats
"Browne has consciously created a documentary, as brightly prosaic as it is darkly poetic, with a keen eye for the mundane as well as the magical." - Rolling Stone Jackson Browne went on tour in 1977 with a remarkable group of musicians to create an album about the road, on the road. The result was Running On Empty, a musical portrait of life on tour that is as brutally honest as it is achingly beautiful. The album features 10 live performances recorded in 1977 between August 17 and September 18 by Browne and his band: guitarist Danny Kortchmar; David Lindley on fiddle and lap steel guitar; keyboardist Craig Doerge; bassist Leland Sklar; drummer Russ Kunkel; and background vocalists Doug Haywood and Rosemary Butler. Together, they took an unconventional and, at the time, profoundly innovative approach to recording these songs, opting for natural settings while on the road, such as a Holiday Inn hotel room, a backstage rehearsal space, on a tour bus, and on stage.
96 kHz / 24-bit PCM – Rhino/Elektra Studio Masters