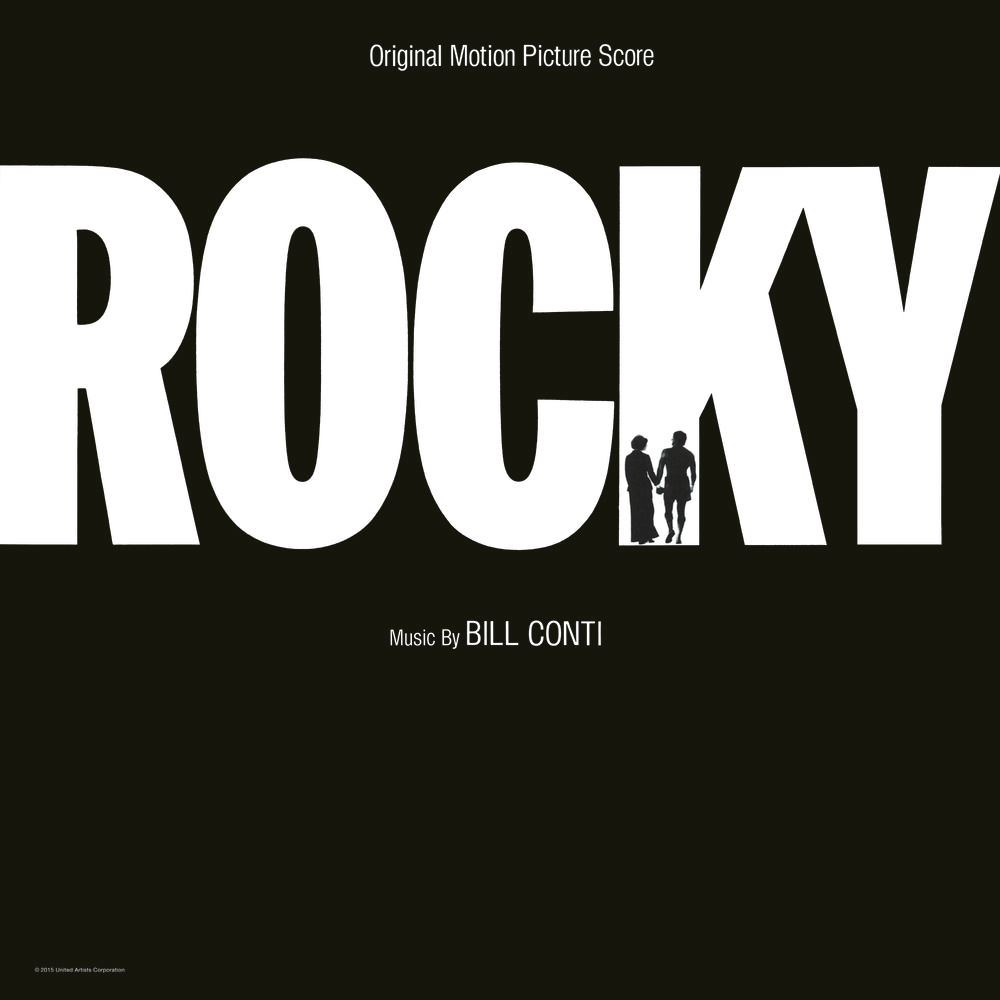 Available in 192 kHz / 24-bit, 96 kHz / 24-bit AIFF, FLAC high resolution audio formats
Billboard 200 - #4, 1977 Billboard Hot 100 - #1, 1977 - Gonna Fly Now Academy Award Nomination - Best Original Song, 1977 - Gonna Fly Now Bill Conti's soundtrack to the film Rocky includes one of the most iconic movie songs ever composed, the number one single and Oscar nominated hit Gonna Fly Now. Featured in a pivotal scene in the film, the American Film Institute includes the inspirational theme at number 58 on its list of the 100 greatest motion picture songs. Conti composed, orchestrated, conducted and produced this album, his first big break that launched his legendary career as a film composer. "When I wrote the script for Rocky, I wanted passion music. I wanted a symphony of powerful men, of lonely women, of thick-necked losers, of human ships that crash in the night. Of love. Of courage. Of dignity cast in bronze. I only wished the music could come from inside me, but I was born with ears of stone. Bill Conti shook everyone’s hand (at the initial consultation) and walked out the door. Three weeks later, Conti walked in the door with music under his arm. How did this thin man seize the soul of every character and set it to music?!" - Sylvester Stallone
192 kHz / 24-bit, 96 kHz / 24-bit PCM – Capitol Records Studio Masters