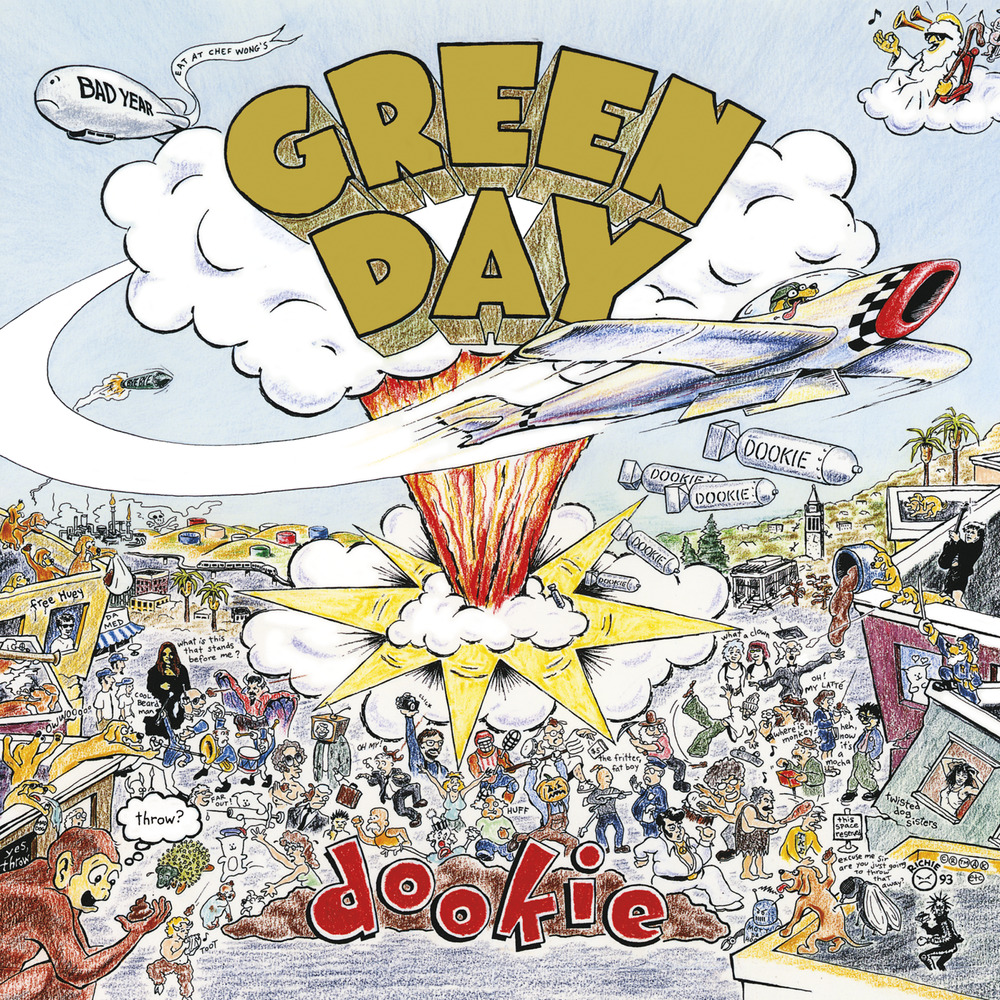 Dookie is the third studio album by American rock band Green Day, released on February 1, 1994 by Reprise Records. The band's first collaboration with producer Rob Cavallo, it was recorded in late 1993 at Fantasy Studios in Berkeley, California. Written mostly by frontman Billie Joe Armstrong, the album is mostly based around his personal experiences, with themes such as boredom, anxiety, relationships, and sexuality.