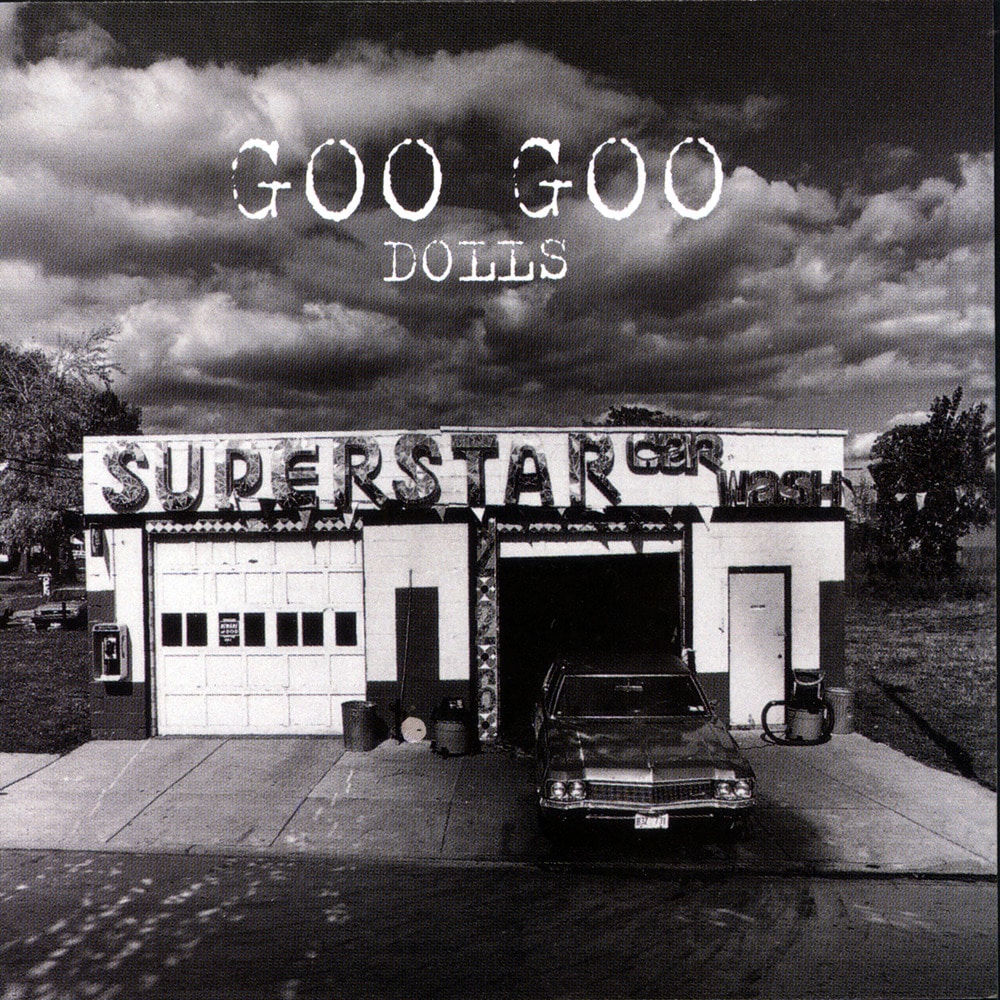 Available in MQA and 192 kHz / 24-bit, 96 kHz / 24-bit AIFF, FLAC high resolution audio formats
Billboard Modern Rock Tracks - "We Are The Normal" - #5 (1993) Superstar Car Wash is the fourth studio album by American rock band Goo Goo Dolls, released in February, 1993 on Warner Bros - their major-label debut. John Rzeznik wrote the lead single "We Are the Normal" with his idol, The Replacements' singer Paul Westerberg. The two corresponded by mail but never sat in a studio together. Superstar Car Wash was an actual car washing business on William Street just outside the downtown region of Buffalo, the hometown of the band.
192 kHz / 24-bit, 96 kHz / 24-bit PCM – Warner Records Studio Masters