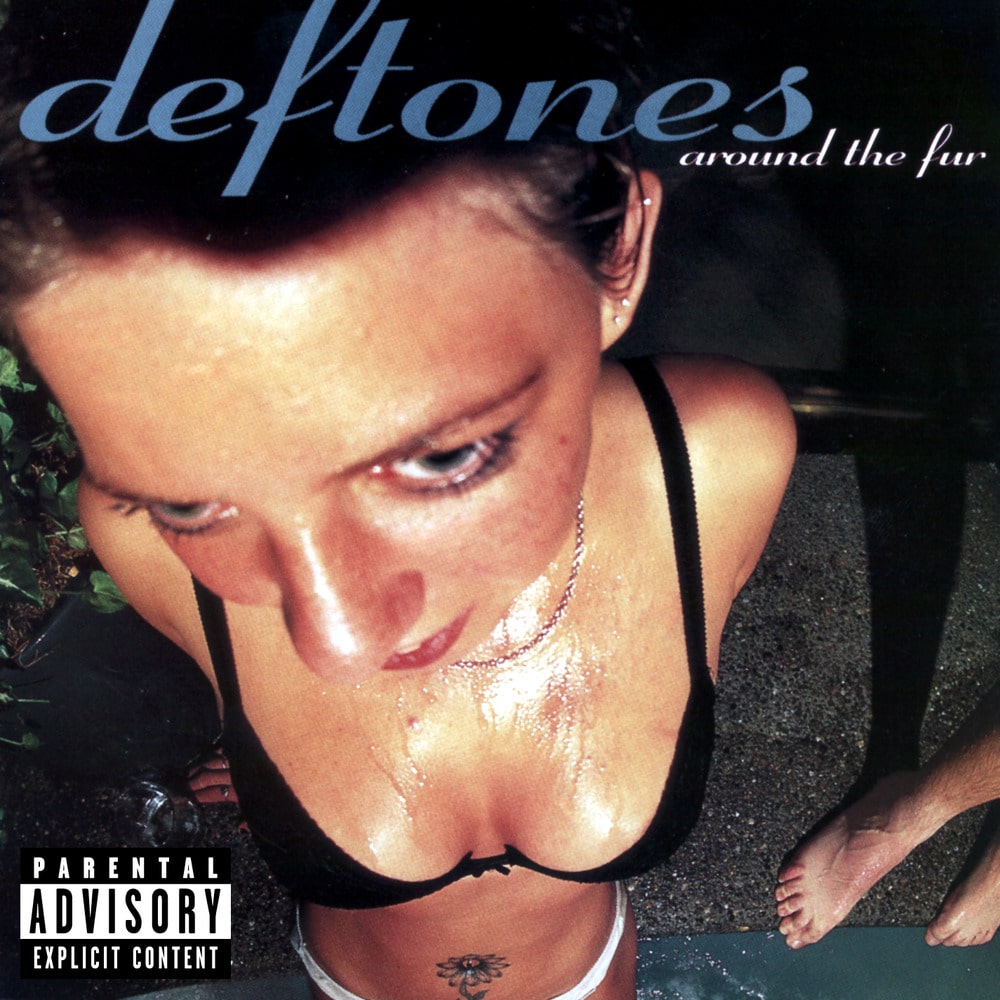 Available in MQA and 96 kHz / 24-bit AIFF, FLAC high resolution audio formats
Around the Fur is the second studio album by American rock band Deftones, released on October 28, 1997 by Maverick Records. The album has been described as nu metal and alternative metal. Around the Fur was the second album to feature Frank Delgado under additional personnel; he eventually joined the band officially in 1999.
96 kHz / 24-bit PCM – Maverick Studio Masters