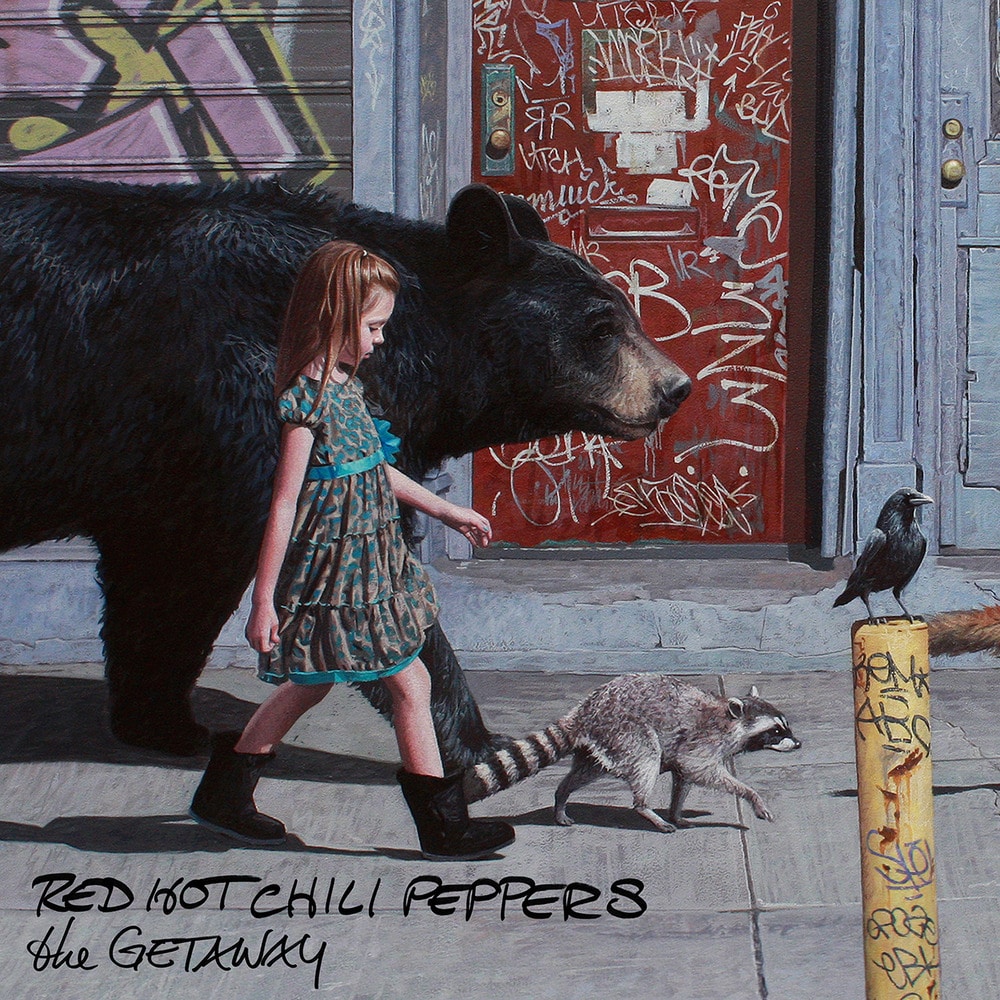 Available in MQA and 48 kHz / 24-bit AIFF, FLAC audio formats
"It doesn’t sound exactly like classic-vintage Chili Peppers, but it might just sound like how you remember them ... Danger Mouse takes a Rubinesque approach, smartly punching up the sinewy cohesion that still sets the Chili Peppers apart." - New York Times The Getaway is the eleventh studio album by American rock band Red Hot Chili Peppers, released through Warner Bros. on June 17, 2016. The band's first studio album since 2011's I'm with You, it was produced by Danger Mouse, who replaced Rick Rubin after 25 years and six albums as the band's producer. This is the band's second and final album with guitarist Josh Klinghoffer before the return of John Frusciante in 2019. The Getaway made its debut at number one in ten different countries while reaching number two in the band's home country of the United States along with the United Kingdom and Canada. "We had an unusually difficult experience making this record, where we wrote 20 to 30 songs and it was all ready to go and we thought it was happening, and then Flea went snowboarding and broke his arm real bad, which was a bit of a setback... So we re-thought everything and then we didn’t have a producer and we were just sort of lost in space with all these songs. And lo and behold it was meant to be, as these things can be, and when all the dust settled Brian Burton, aka Danger Mouse, emerged and said, 'Let's go make a record'. We were like 'Great, we have all these songs' and he was like 'Leave those there, let's go write new songs in the studio.' Initially there was an affinity and a marriage to all these other songs, but the only way that we saw this working was to have trust in him and get rid of our old ideas and our old way of doing things and say 'If this is going to work, we just have to throw ourselves off the cliff and see what happens'." - Anthony Keidis
48 kHz / 24-bit PCM – Warner Records Studio Masters