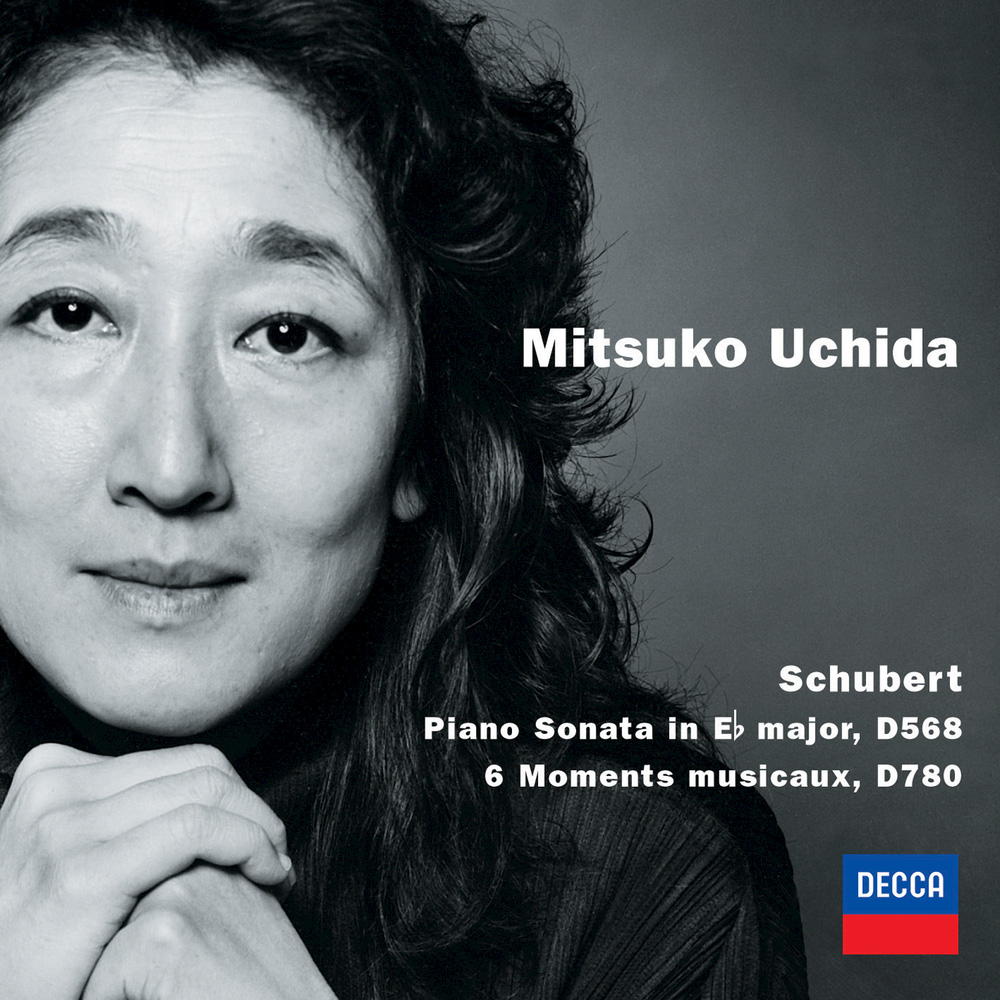 "... Uchida once again proves herself a consummate craftsperson who masters Schubert’s ambling, unpressured domain with the utmost determination and specificity."
- ClassicsToday.com

"Five Stars ... the subtlety and intensity of her piano and pianissimo surely unsurpassed by any pianist today ... an exceptional recital from a Schubertian of unique questing spirituality."
- BBC Music Magazine

"Editor's Choice ... thanks to her magical recreation of the Sonata I’m already inclined to regard it as one of the best ... a stunning record and perhaps one to feel quite possessive about."
- Gramophone

This album, released in 2001, is the second-to-last in Mitsuko Uchida's eight-disc complete series of Schubert's piano sonatas, a project very close to her heart. She recorded the series between 1997 and 2002 in Vienna using one of her own pianos, a 1962 Steinway, and received critical acclaim for her interpretations of deep profundity.
96 kHz / 24-bit PCM – Decca/London Studio Masters