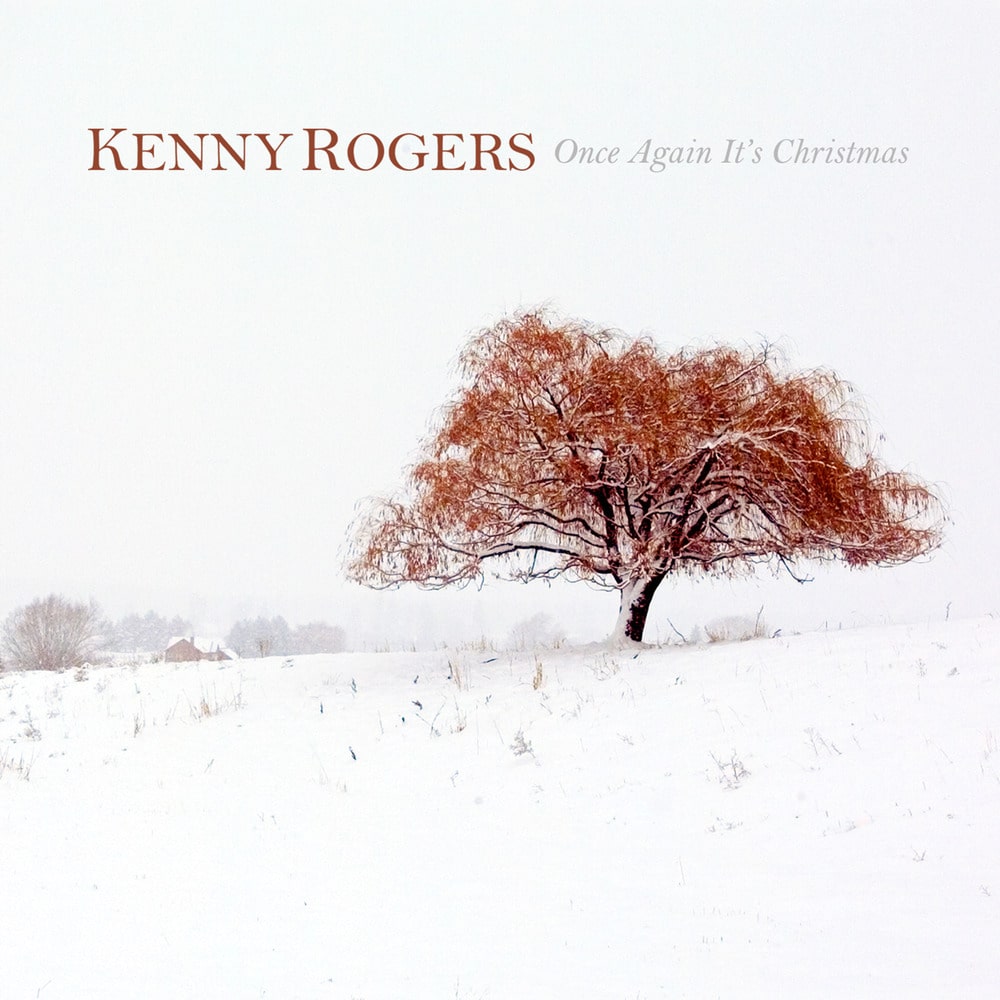 Once Again It's Christmas