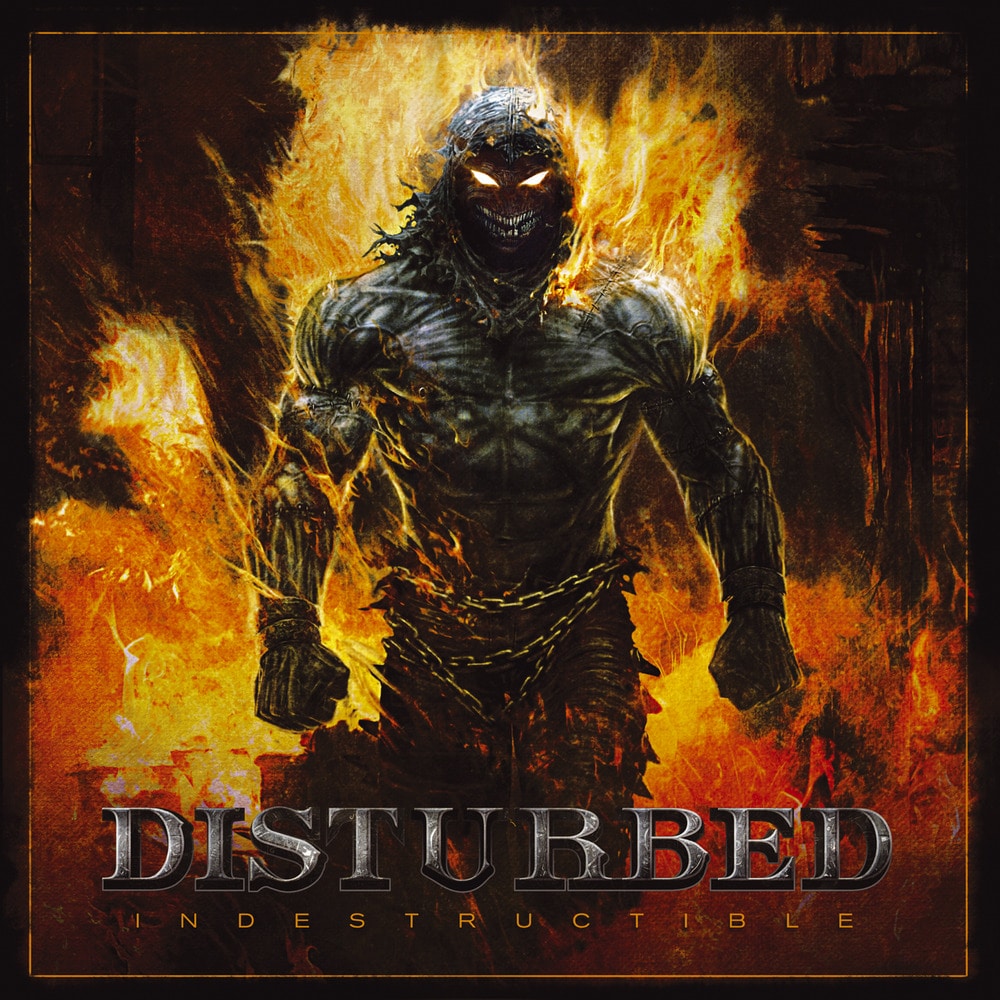 Available in MQA and 96 kHz / 24-bit AIFF, FLAC high resolution audio formats
Indestructible is the fourth studio album by American heavy metal band Disturbed. A self-produced effort, Indestructible is the first Disturbed album that did not feature Johnny K, the producer of Disturbed's previous three albums, The Sickness, Believe, and Ten Thousand Fists. Indestructible was recorded at Groovemaster Studios in Chicago, Illinois. The album features significantly darker themes than any of Disturbed's previous work, according to the band. Some of the lyrical themes involve actual experiences that vocalist David Draiman had endured over the course of the past few years prior to making the album, including "bad relationships", a motorcycle accident that he was involved with, and an incident of suicide. To match the aggressive attitude and nature of said themes, Draiman told the other band members to create darker, more textural music than they have before.
96 kHz / 24-bit PCM – Reprise Studio Masters