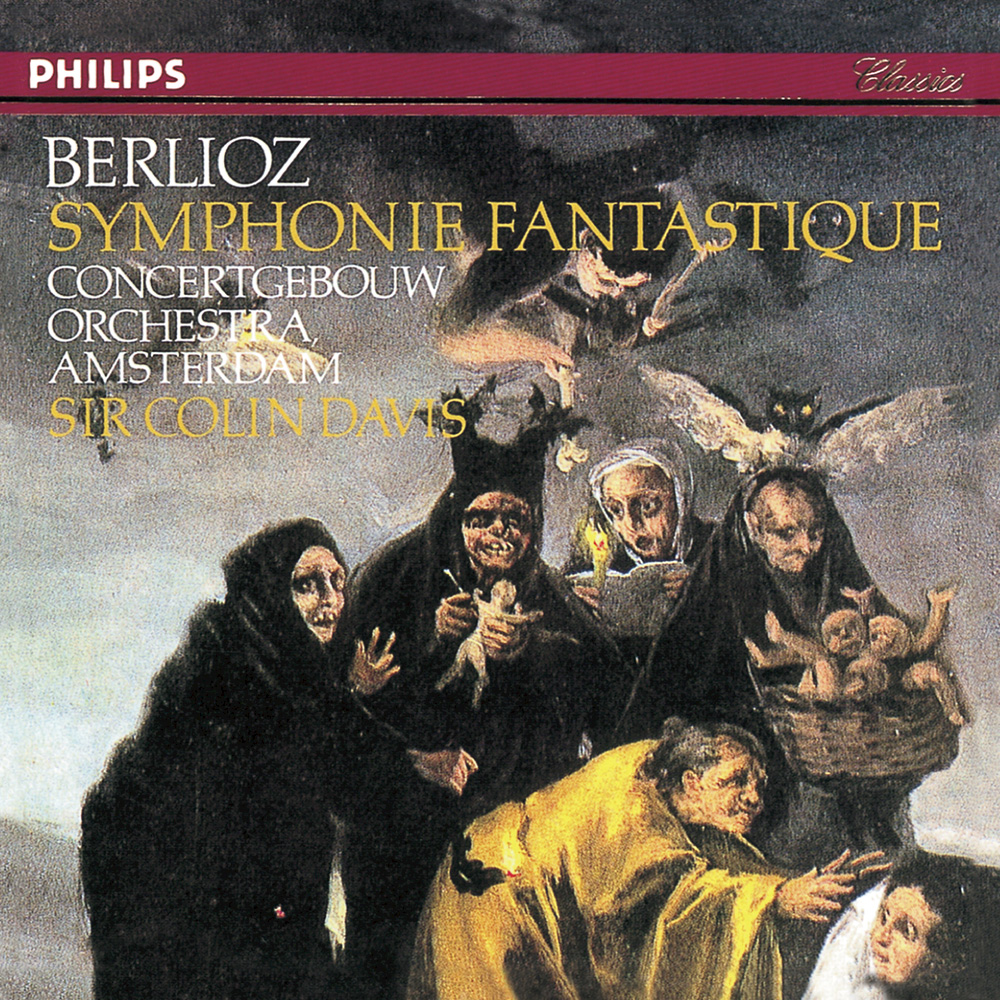 This reissue of a landmark 1974 performance by Sir Colin Davis leading the Royal Concertgebouw Orchestra still ranks among the most definitive recordings of Berlioz's Symphonie Fantastique ever released. During his career Davis conducted almost all of Berlioz's orchestral output, making a name for himself as a superb interpreter of the composer's large-scale works. This album marks Sir Davis's first recording of several with the Royal Concertgebouw.
96 kHz / 24-bit PCM – Decca/London Studio Masters