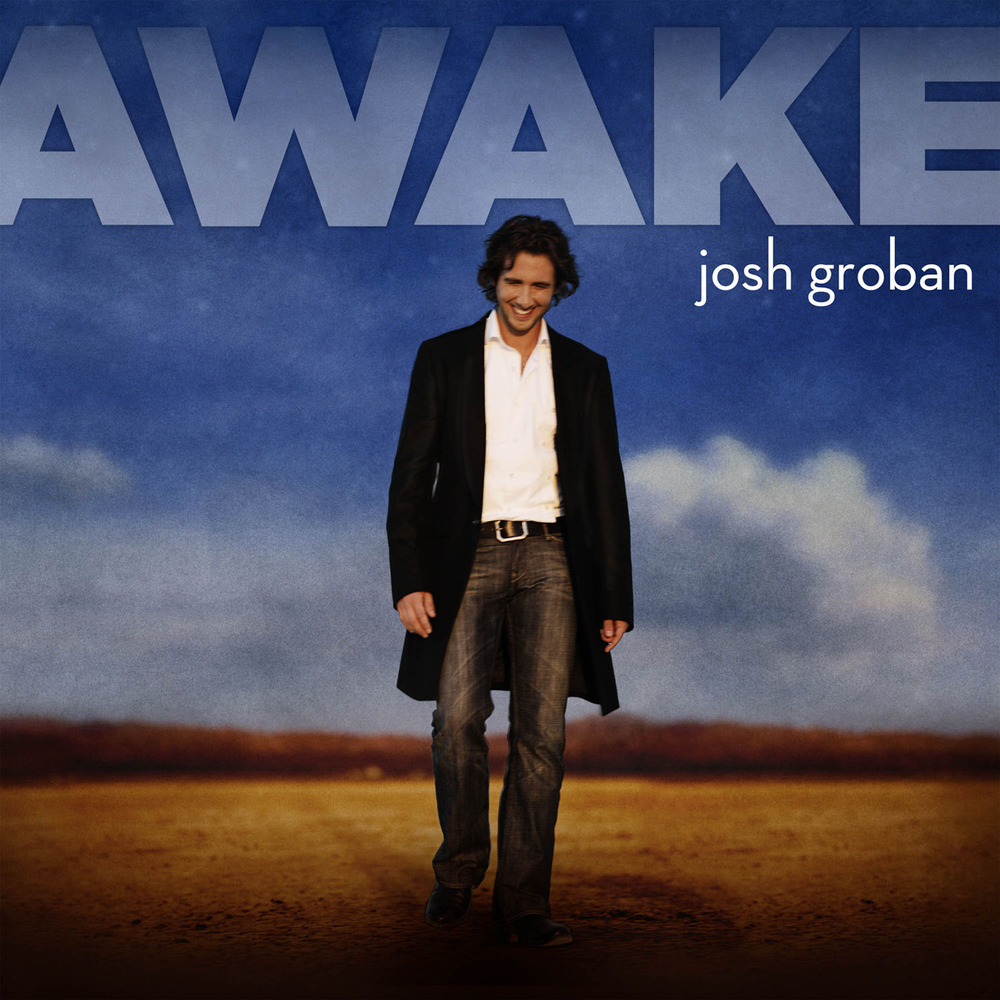 Available in MQA and 44.1 kHz / 24-bit AIFF, FLAC audio formats
Awake is the third studio album by American singer-songwriter Josh Groban. Announced on September 13, 2006, it is his third studio album, and a follow-up to his multi-platinum album Closer. The album features producers Imogen Heap, Marius De Vries, Guy Sigsworth, Eric Mouquet, Glen Ballard, and David Foster (who also worked on previous Groban works). As with all Josh Groban albums, songs on Awake are performed in English, Italian and Spanish. The album offered a more modern vibe to his voice by using more instruments aside from the occasional classic piano accompaniment in his previous albums. The album also featured Groban's head voice technique as evident in most of the tracks in the album.
44.1 kHz / 24-bit PCM – Reprise Studio Masters