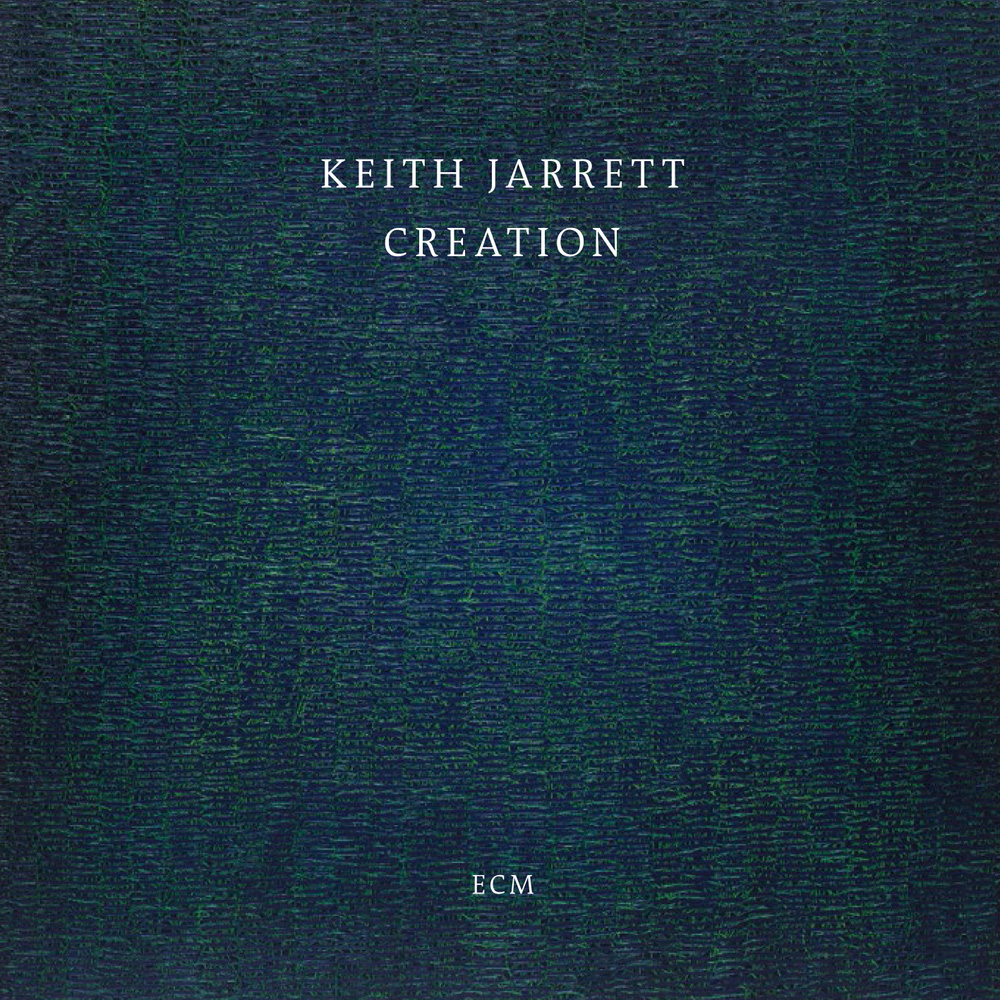 Available in 48 kHz / 24-bit AIFF, FLAC audio formats
"... a live recording like no other in his discography ... only a pianist with the kind of exceptional mastery of his instrument as Jarrett could create a suite such as this, impeccably mastered, where the dynamics range from the softest pianissimo to the most dramatic fortissimo. Jarrett proves capable still of drawing song form from nowhere ... with Creation, his best years are far from behind him ..." - All About Jazz Released to commemorate Keith Jarrett's 70th birthday in 2015, Creation is his first new album of solo piano music in four years and contains live recordings of nine improvised pieces drawn from six different performances on Jarrett's 2014 world tour. Rather than focus on a single evening’s improvisational process, Creation instead comprises the musical highlights of Jarrett concerts in Tokyo, Toronto, Paris and Rome.
48 kHz / 24-bit PCM – ECM Studio Masters