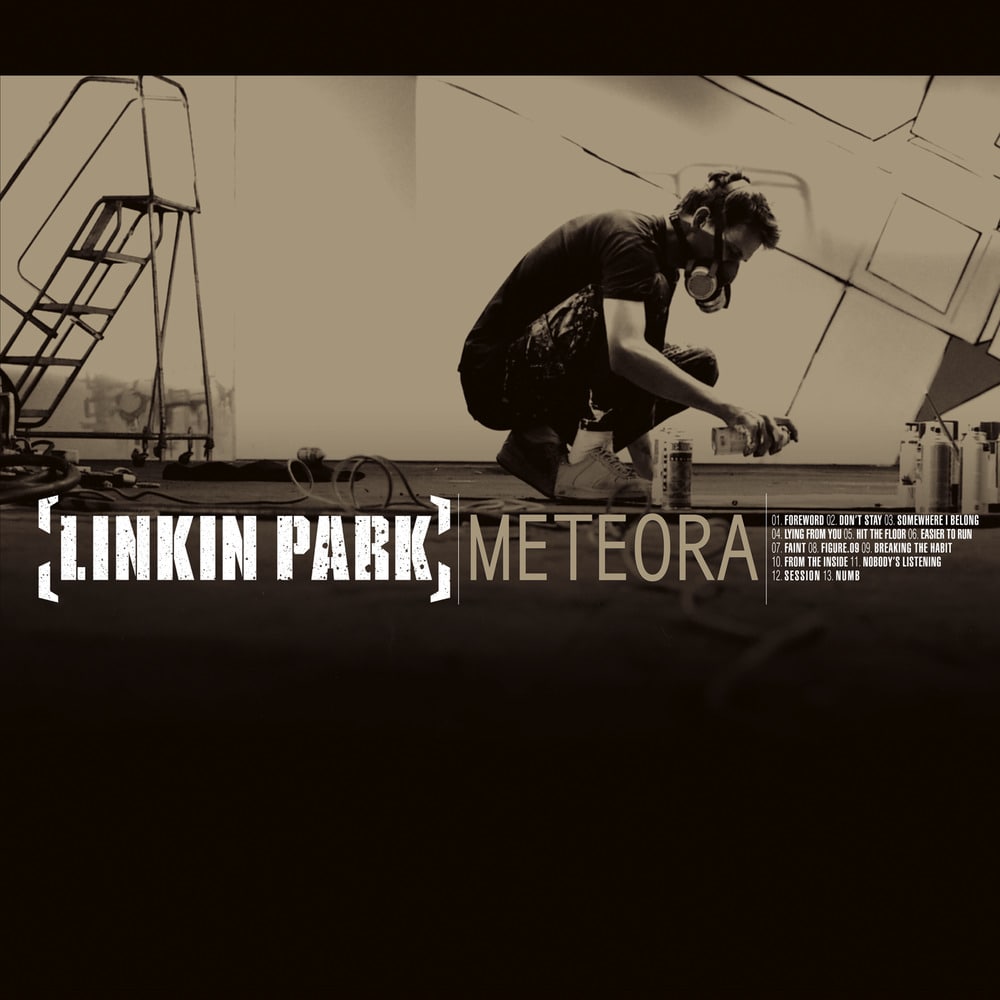 Meteora is the second studio album by American rock band Linkin Park. It was released on March 25, 2003 through Warner Bros. Records, following Reanimation, a collaboration album which featured remixes of songs included on their 2000 debut studio album Hybrid Theory. The album was produced by the band alongside Don Gilmore. The title Meteora is taken from the Greek Orthodox monasteries sharing the same name.

Meteora has a similar sound to Hybrid Theory, as described by critics, and the album took almost a year to be recorded.
48 kHz / 24-bit PCM – Warner Records Studio Masters