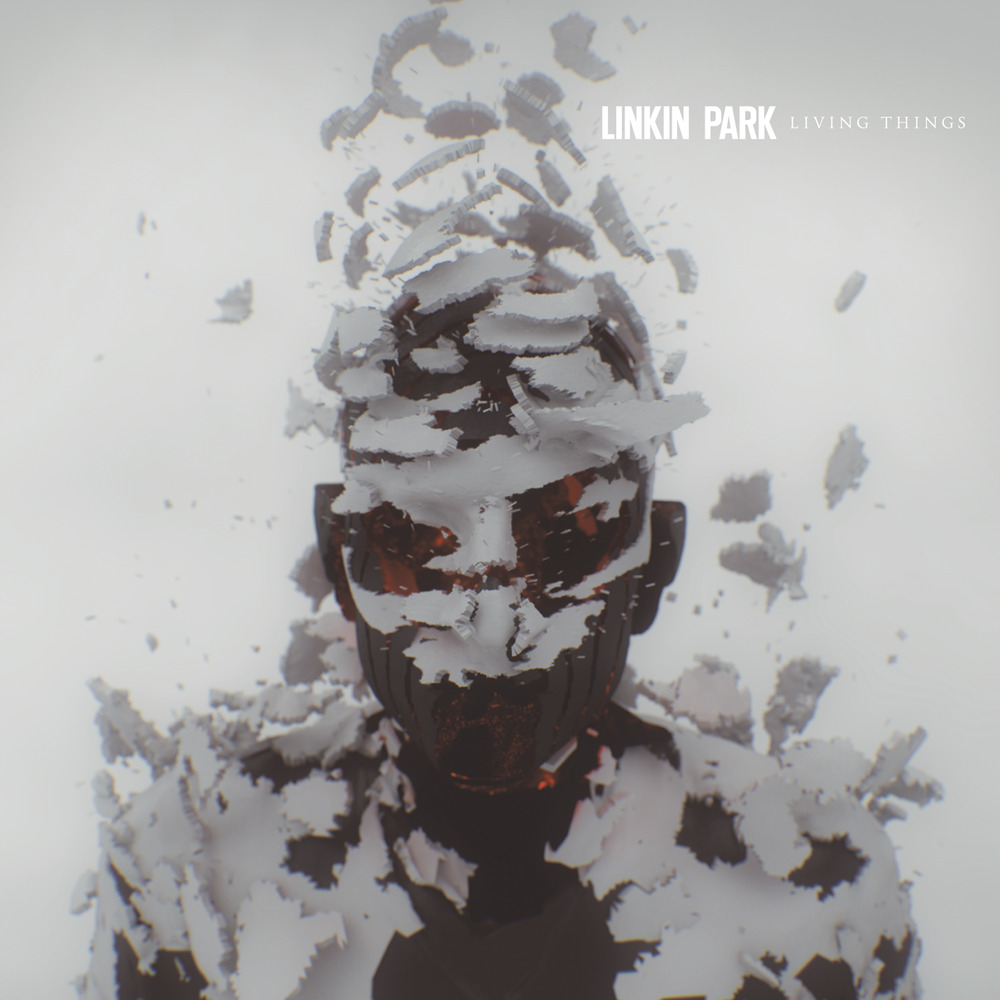 "... "the album as a whole continues to expand their world-view writing like what listeners got with A Thousand Suns, but it also adds more of the anger that was prevalent in their earliest work, Hybrid Theory."
- Loudwire

Living Things is the fifth studio album by American rock band Linkin Park. roduction was handled by vocalist Mike Shinoda and Rick Rubin, who both co-produced the band's previous two studio albums. Living Things would be their last album to be produced by Rubin.

The band states that Living Things combines elements from their previous four studio albums to create a new sound. They stated they finally felt they were in "familiar territory" and "comfortable in [their] own skin" after years of experimentation that resulted in their two previous studio albums, Minutes to Midnight and A Thousand Suns. Living Things was chosen as the album's title because of the numerous personal topics on the album.
44.1 kHz / 24-bit PCM – Warner Records Studio Masters