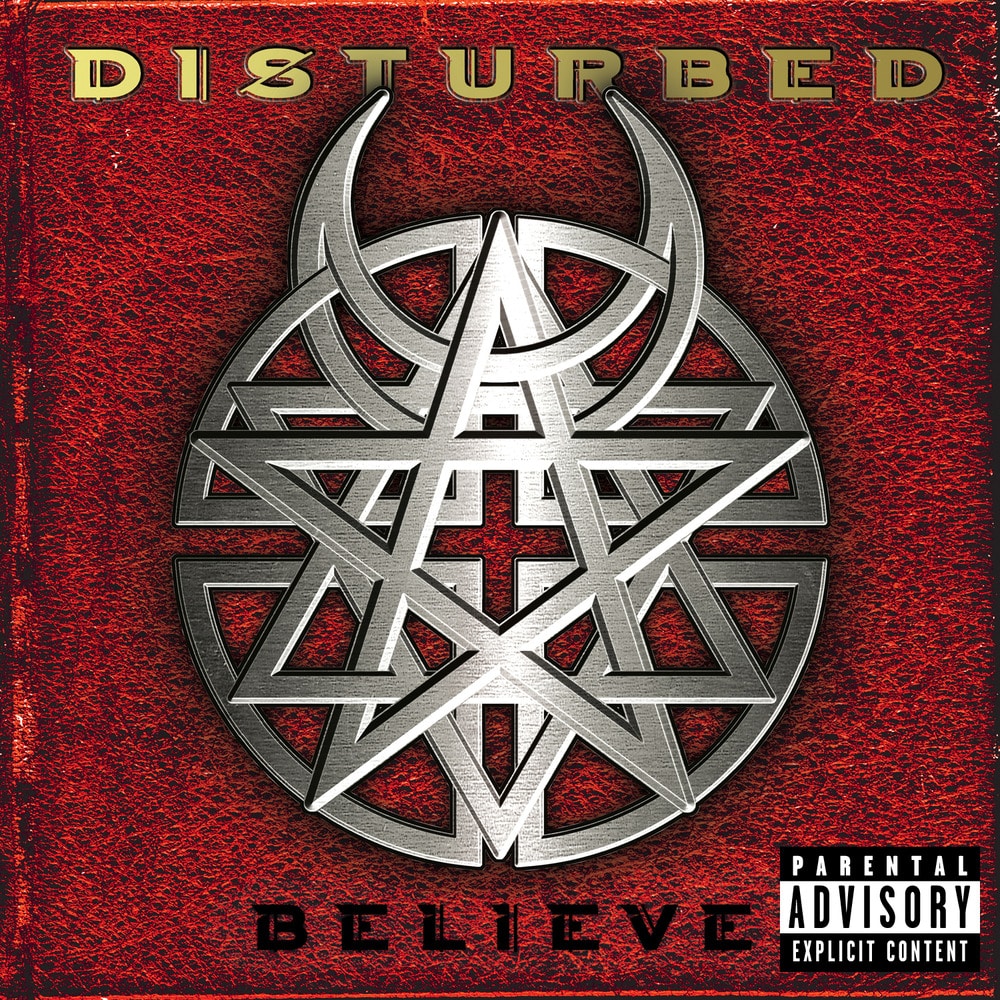 Available in MQA and 192 kHz / 24-bit, 96 kHz / 24-bit AIFF, FLAC high resolution audio formats
Believe is the second studio album by American heavy metal band Disturbed, released on September 17, 2002 via Reprise Records. Produced by the band and Johnny K, it focuses heavily on religious and spiritual themes inspired by recent tragedies. With greater emphases on melodic dynamics, it also demonstrates a broadening in the band's musical range compared to their 2000 debut The Sickness. Believe was the last album to feature original bassist Steve "Fuzz" Kmak before he was fired from the band in 2003. The band entered K's Groovemaster Studios in mid March 2002 to begin recording on Believe with producer Johnny K, the man behind their debut album. The majority of songs, which reportedly included about 10 at the time, had been written since November the previous year, including "Prayer" which debuted during Ozzfest. By mid-April, Disturbed had completed 12 songs for Believe. In an interview with MTV, Draiman elaborated how the reevaluating of his own Jewish heritage and compromises of life as a musician affected his writing. He noted the album as being "the greatest work we have ever done in our lives".
192 kHz / 24-bit, 96 kHz / 24-bit PCM – Reprise Studio Masters