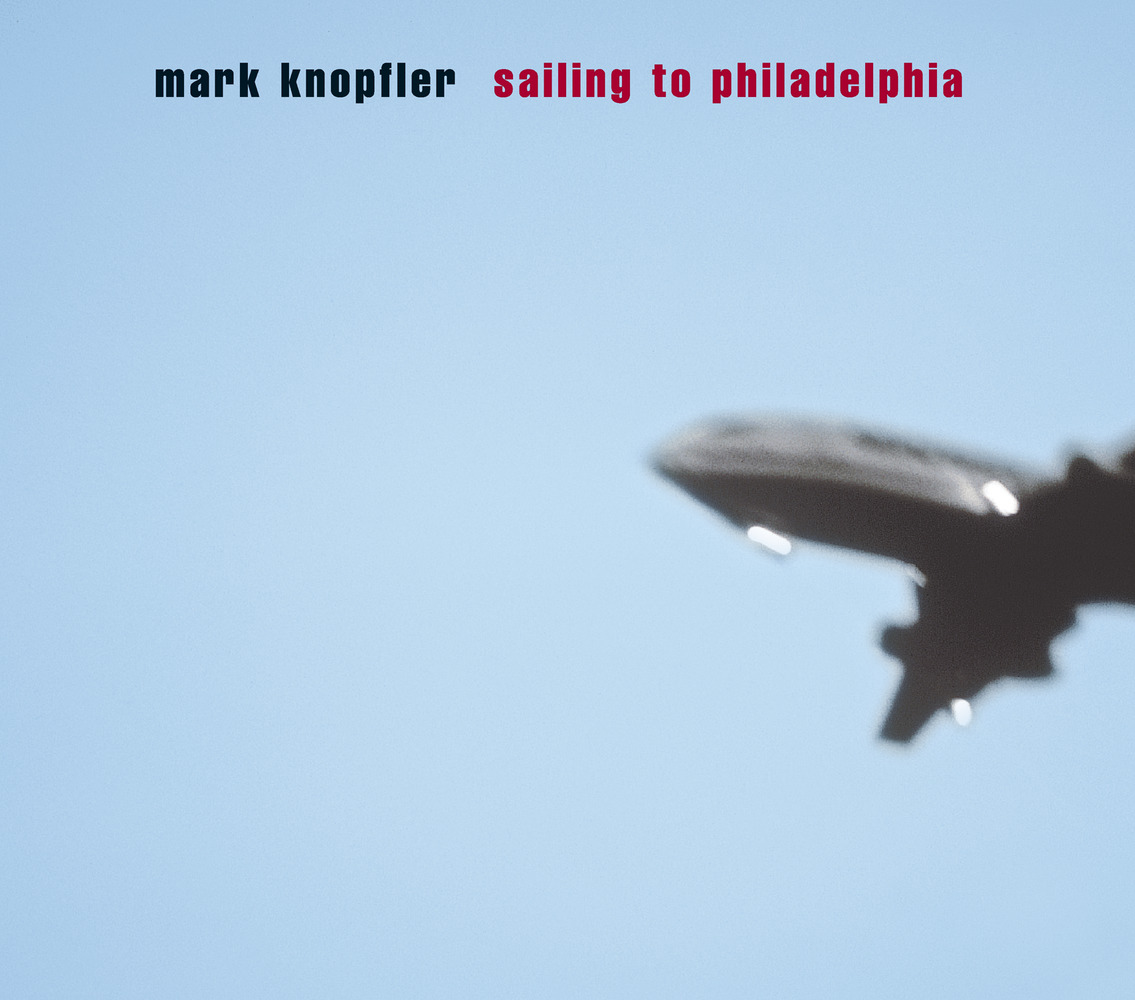 Available in MQA and 88.2 kHz / 24-bit AIFF, FLAC high resolution audio formats
"Knopfler duets with James Taylor on the title track, which deftly explores the relationship between Mason and Dixon; Van Morrison trades lines on the soulful 'The Last Laugh.' With Sailing to Philadelphia, Knopfler has taken a break from the rootsy side projects and soundtrack work that have occupied him for the last seventeen years, and has evoked some of the grandeur of prime Dire Straits." - Rolling Stone Sailing to Philadelphia is the second solo studio album by British singer-songwriter and guitarist Mark Knopfler. The album contains featured vocal performances by James Taylor, Van Morrison, and Chris Difford and Glenn Tilbrook of Squeeze. The title track is drawn from Mason & Dixon by Thomas Pynchon, a novel about Charles Mason and Jeremiah Dixon, the two English surveyors who established the border separating Pennsylvania and Delaware from Maryland and Virginia in the 1760s.
88.2 kHz / 24-bit PCM – Warner Records Studio Masters