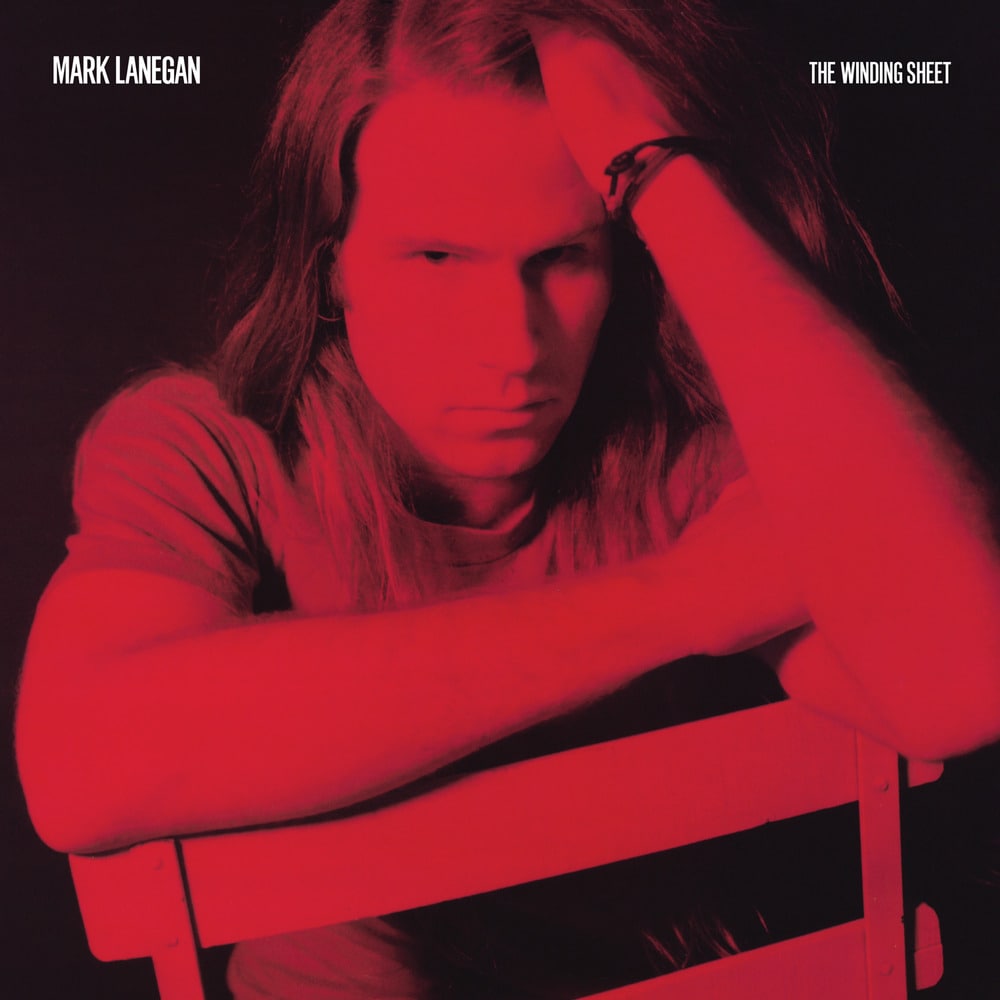 Available in MQA and 96 kHz / 24-bit AIFF, FLAC high resolution audio formats
The Winding Sheet is a studio album by alternative rock artist Mark Lanegan. It was released in 1990 on Sub Pop. The album was Lanegan's first solo work, and is notable in its departure from the characteristic sound of Screaming Trees, the band he fronted from 1985 until 2000. While the work done in the Screaming Trees was much more energetic and fit into the burgeoning grunge genre of the late 80s/early 90s, The Winding Sheet has a much more stripped down sound, defining Lanegan's solo work largely for the rest of the decade. "Prior to this I had sometimes written words with the other members of my first band, or, more often, had tried to change their lyrics to fit me in a more personal way. This was a tedious, frustrating routine that was never enjoyable, and so The Winding Sheet became my first attempt at going it alone." - Mark Lanegan
96 kHz / 24-bit PCM – Sub Pop Records Studio Masters