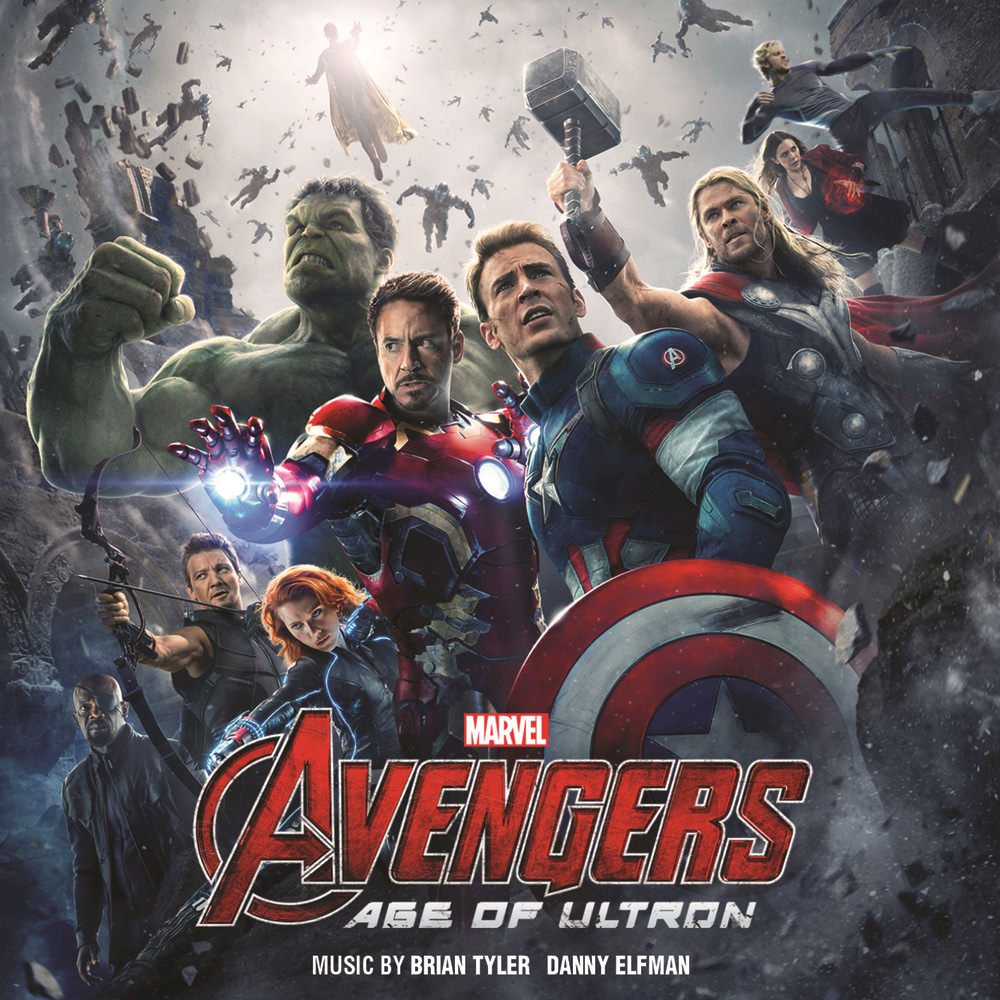 Available in 44.1 kHz / 24-bit AIFF, FLAC audio formats
"... an ambitious score which doesn’t disappoint ... I will surely listen to it many times over ... delivers on the powerful action and emotional content ... as a fan, I couldn’t ask for more. I can’t wait to hear it in context." - SoundtrackDreams.com Two veterans of movie music contribute to this soundtrack to the hit film Avengers: Age of Ultron: Brian Tyler (Iron Man 3, Thor: The Dark World, Furious 7) and multiple Academy Award nominee Danny Elfman. Tyler, a triple Emmy nominee, has scored over 70 films and won Film Composer of the Year at the 2014 Cue Awards. Elfman’s unique sound and style have been heard in over 80 movies, notably in many of Tim Burton's films. The music on this album is performed by the Philharmonia Orchestra and was recorded at Abbey Road Studios.
44.1 kHz / 24-bit PCM – Hollywood Records Studio Masters