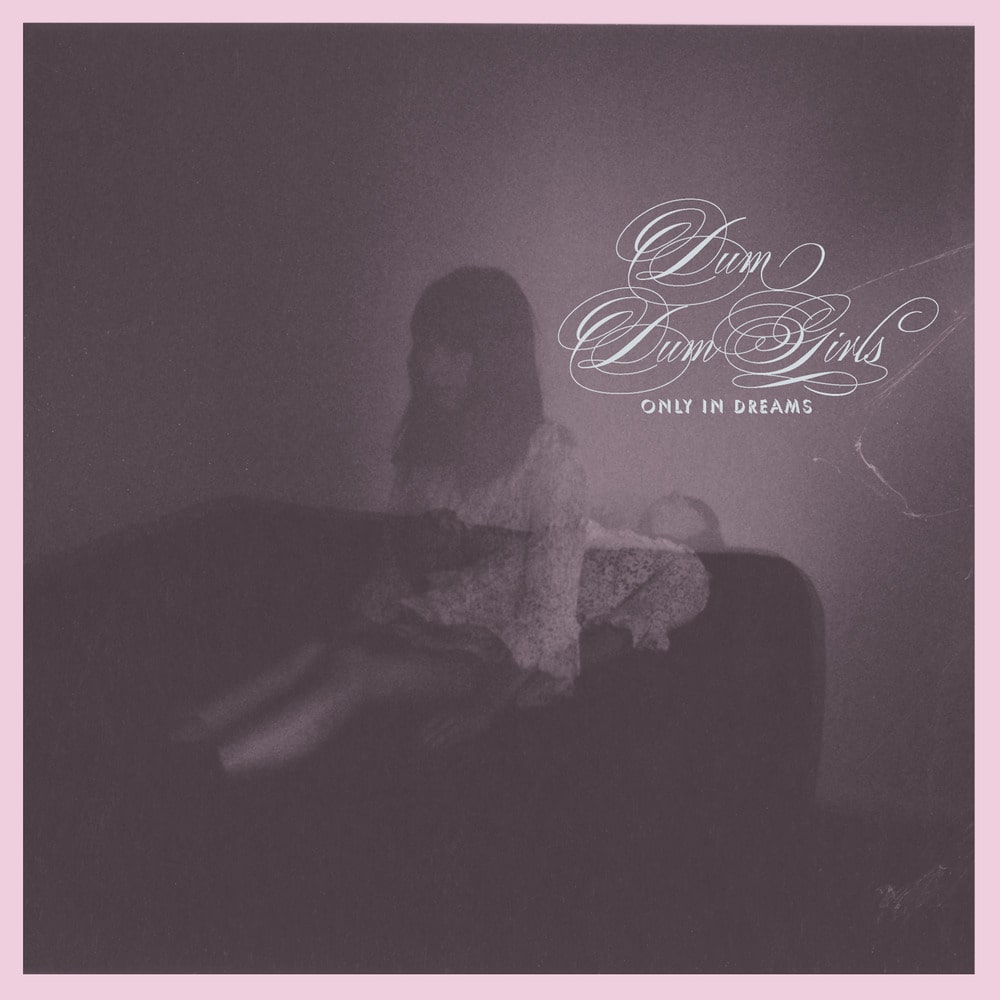 Available in MQA and 44.1 kHz / 24-bit AIFF, FLAC audio formats
On several levels, Dum Dum Girls’ second full-length Only in Dreams is a great leap forward for a gifted songwriter and an equally gifted band—it’s heavy, deeply personal stuff and surely unprecedented for this style of music. “The first record was basically the first songs I’d ever written,” says band-leader Dee Dee, “and I was thinking nostalgically about being a teenager. This record, it was pretty much impossible not to write about very recent, very real things.” Very real things indeed: Dee Dee wrote “Hold Your Hand” immediately after her mother (the pretty lady on the cover of both the Dum Dum Girls’ self-titled 2009 debut EP and their 2010 debut album I Will Be) was diagnosed with what turned out to be a fatal illness, and it’s one of several songs on Only in Dreams that unsparingly trace her mom’s passing. Other songs spell out the emotional toll of separation from one’s lover, something Dee Dee had to deal with while she and her husband (Brandon Welchez of the acclaimed noise-pop band Crocodiles) pursued their own tour schedules. Only in Dreams represents a musical evolution for Dum Dum Girls and a personal one for Dee Dee, and that’s no coincidence. “I’m for real,” she says. “We all are. I’m really passionate about this, it’s all I know. And maybe we’ve just grown up a bit-or grown out a bit. There’s some weight to what we do, and a pure intent, and I think that comes across on this album.”
44.1 kHz / 24-bit PCM – Sub Pop Records Studio Masters