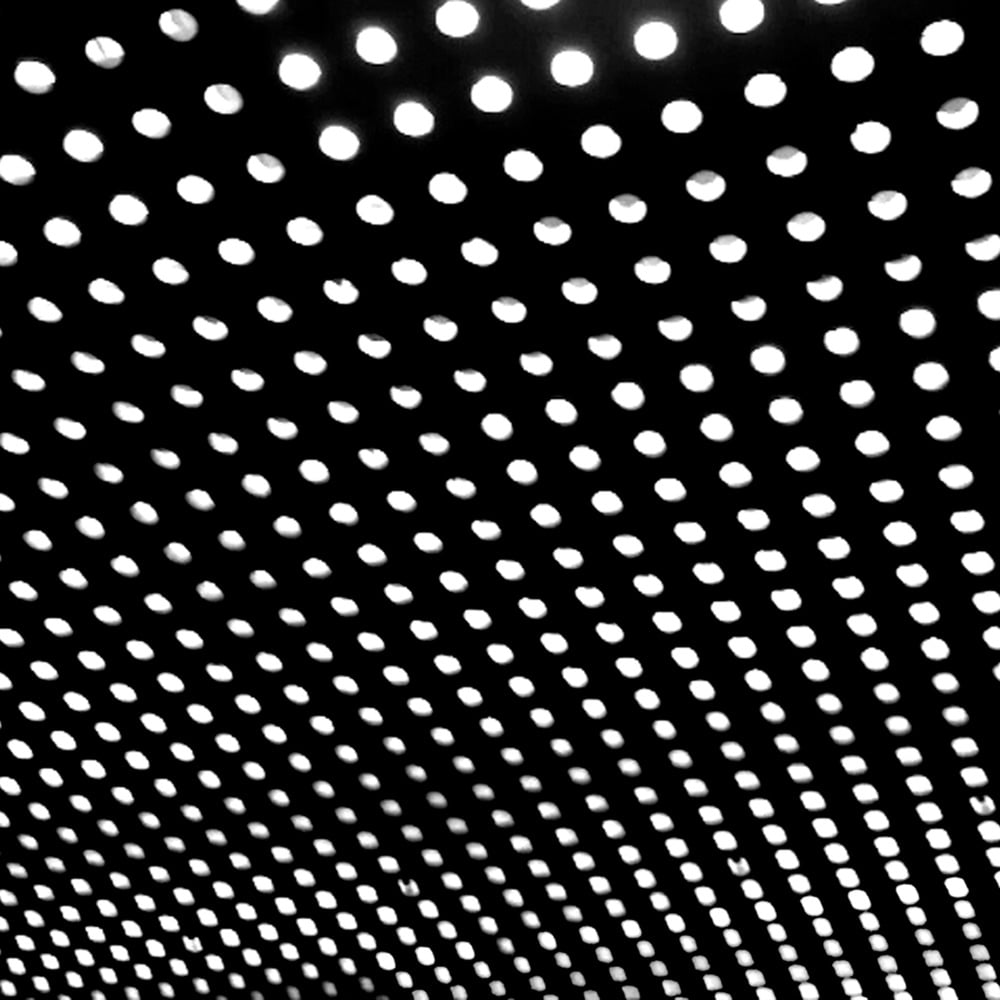 Available in MQA and 48 kHz / 24-bit AIFF, FLAC audio formats
"Teen Dream felt like such a complete realization of Beach House's potential that it had to make you wonder where they could possibly go from there. By just about every measure, the Baltimore duo's fourth album is stronger than anything they've done before." - Pitchfork Bloom is the fourth studio album by American dream pop duo Beach House. It was co-produced by the band and Chris Coady, and was released on May 15, 2012, by Sub Pop. The album was written over two years of touring and was recorded at Sonic Ranch in Tornillo, Texas, over seven weeks. Building on their previous album, Teen Dream (2010), the duo continued to add live drums to their song arrangements for Bloom, supplementing their drum machine rhythms.
48 kHz / 24-bit PCM – Sub Pop Records Studio Masters