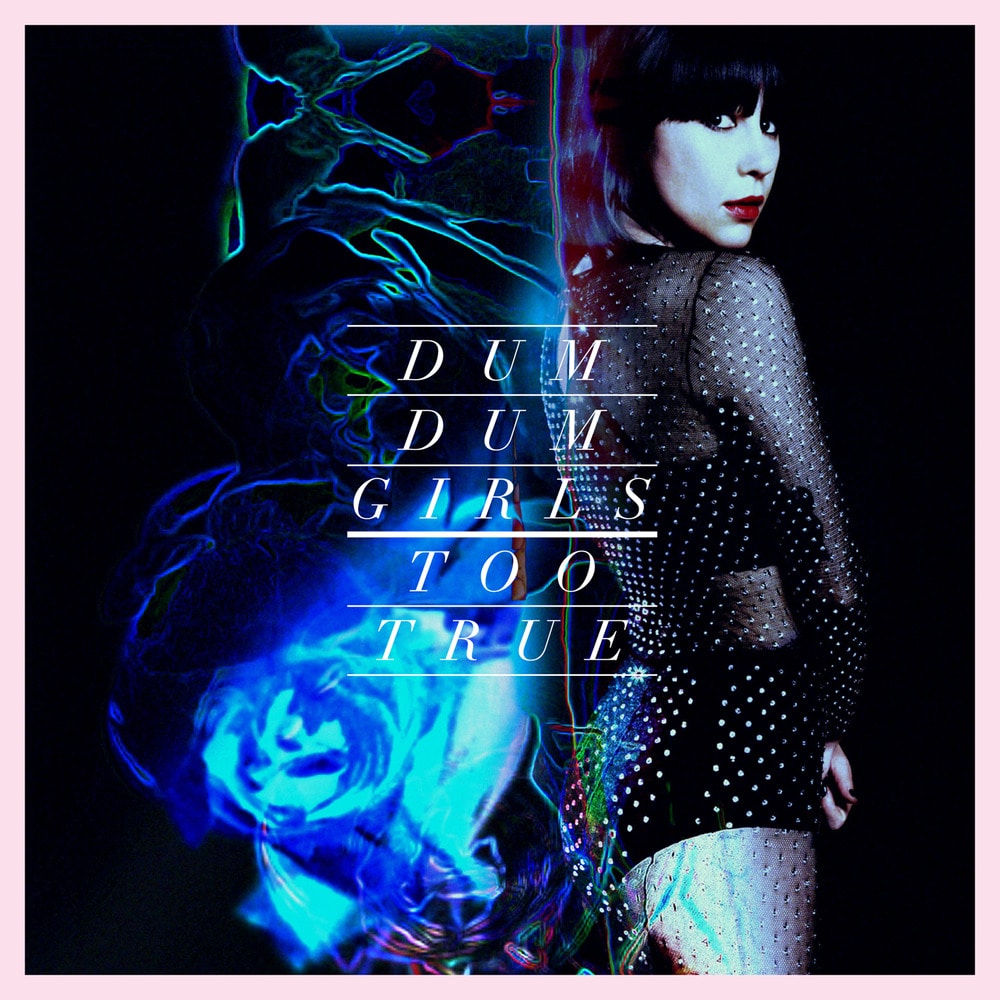 Available in MQA and 44.1 kHz / 24-bit AIFF, FLAC audio formats
"Dum Dum Girls mastermind Dee Dee has been flirting with, and stepping tentatively back from, full-fledged stardom ever since she introduced herself to us. Her well-crafted third album is sparkling and beautiful, a glittering glaze of guitars and keyboards." - Pitchfork Too True is the third and final studio album by Dum Dum Girls, released by Sub Pop in 2014. The album marked the fourth Dum Dum Girls release in a row produced by Richard Gottehrer and the Raveonettes' Sune Rose Wagner, and the fifth overall for Gottehrer. The album reached No. 138 on the UK Albums Chart. The reverb-drenched and heavily-layered guitar production of Too True was compared to British alternative rock bands like Siouxsie and the Banshees, the Cure, the Stone Roses, Suede, and the Jesus and Mary Chain. Frontwoman Dee Dee speaks of the album's creation: "Here it was spelled out for me: Desire as muse; Life as experiment; a miracle for every failure and vice-versa. I put pen to paper and I wrote, and then I sang. I sang into my own private microphone, in my tiny bedroom studio, with no one save my make-believe coconspirators to hear me, and no one to weight me with the looming pressure of inability. I was a woman possessed and my possession enabled me."
44.1 kHz / 24-bit PCM – Sub Pop Records Studio Masters