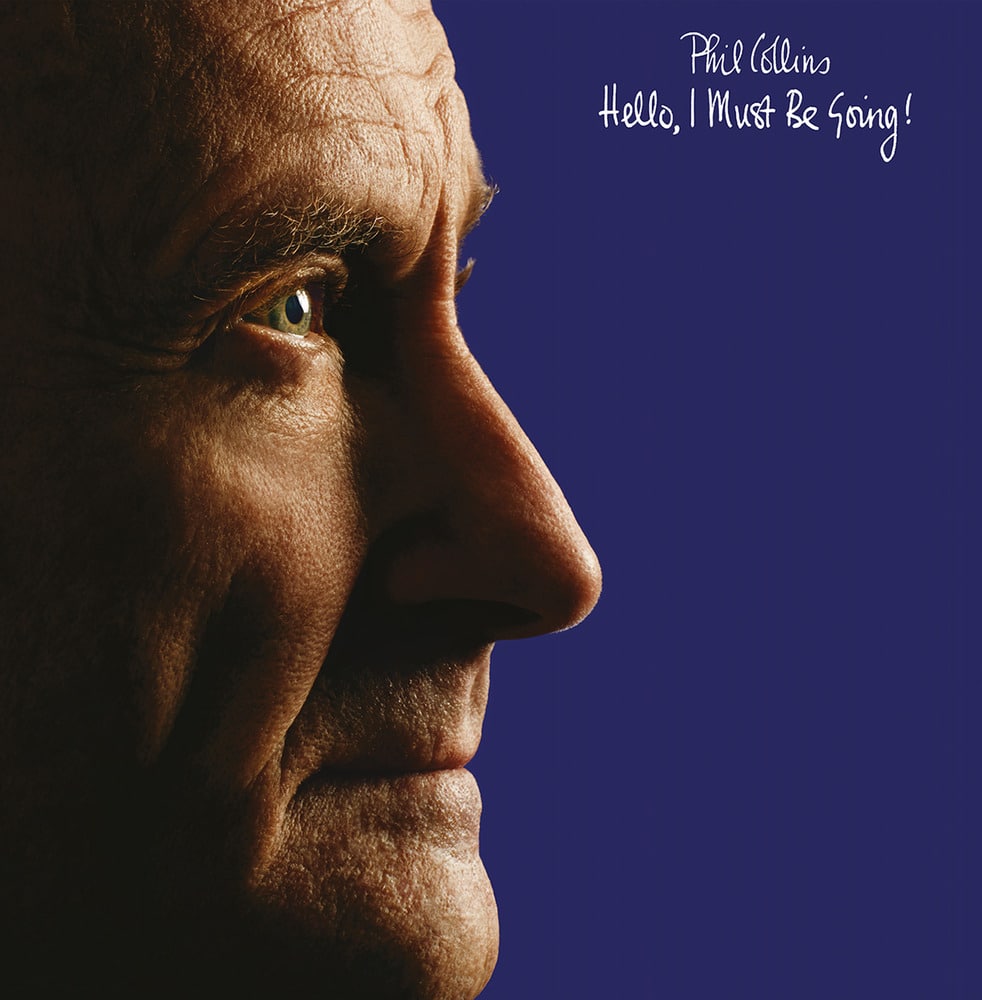 Available in MQA and 96 kHz / 24-bit AIFF, FLAC high resolution audio formats
Hello, I Must Be Going! is the second solo studio album by English drummer and singer-songwriter Phil Collins. It was released on 5 November 1982 on Virgin Records in the United Kingdom and on Atlantic Records in North America, and named after the Marx Brothers' song of the same name. In December 1981, Collins's band Genesis entered an eight-month break in activity after touring Abacab (1981). He started work on a follow-up to his first solo album, Face Value (1981), which mainly concerned events in his personal life including his divorce from his first wife. Collins was aware that Hello, I Must Be Going! contains even greater amounts of material concerning his private life, and reasoned its concentration down to feeling guilty regarding the divorce and "to be purely sentimental about it". The album features elements of groove pop that Collins would utilise further with his next album, No Jacket Required (1985). This 2016 edition comes as part of the Take a Look At Me Now series, with Steve Hoffman remastering and rereleasing Collin's studio albums.
96 kHz / 24-bit PCM – Rhino Studio Masters