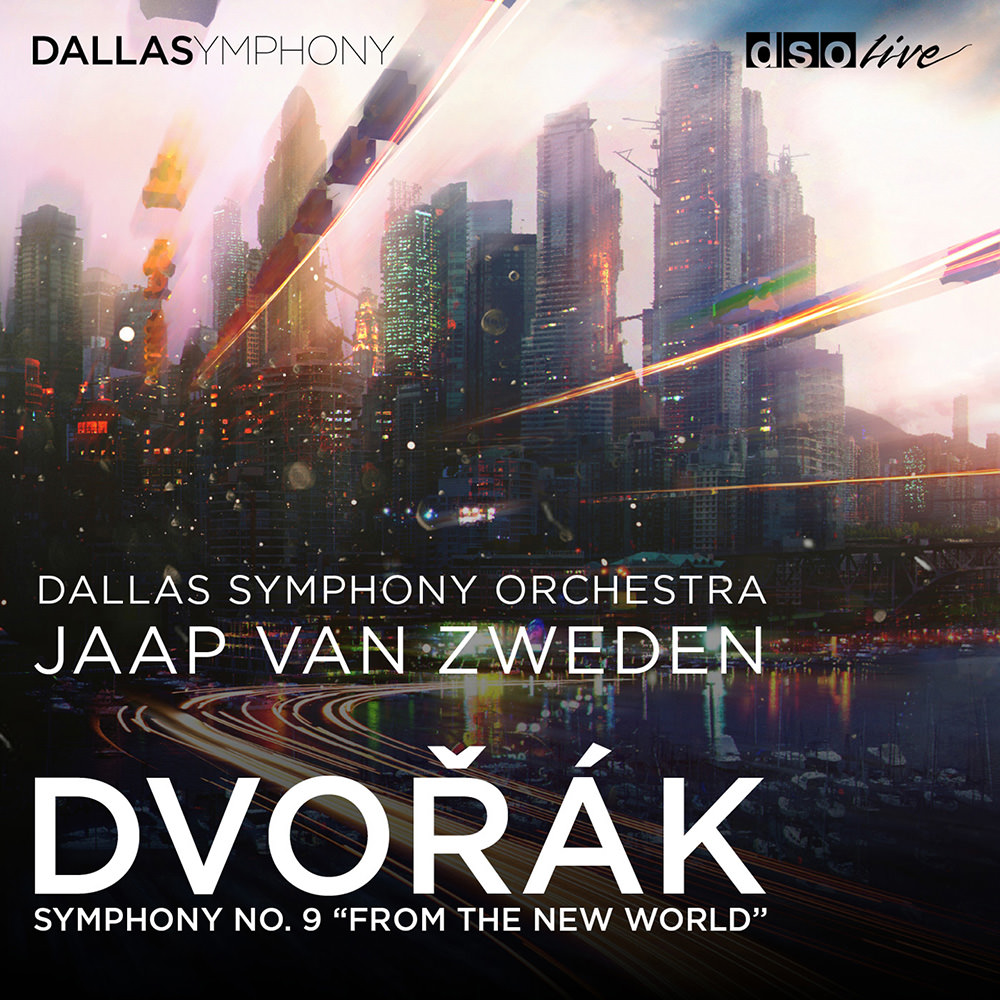 Dvořák: Symphony No. 9 "From the New World"

Jaap van Zweden leads the Dallas Symphony Orchestra on this live recording of Dvořák's love letter to America, the New World Symphony; music that captures the energy, exuberance and promise of a great nation. Recorded in the highly acclaimed acoustics of the Meyerson Symphony Center's Eugene McDermott Concert Hall, this is a sonically stunnning version of one of the most popular symphonies ever composed, expertly interpreted by the DSO. Van Zweden was named Musical America’s Conductor of the Year Award in 2012 in recognition of his critically acclaimed work.
96 kHz / 24-bit PCM – DSO Live Studio Masters