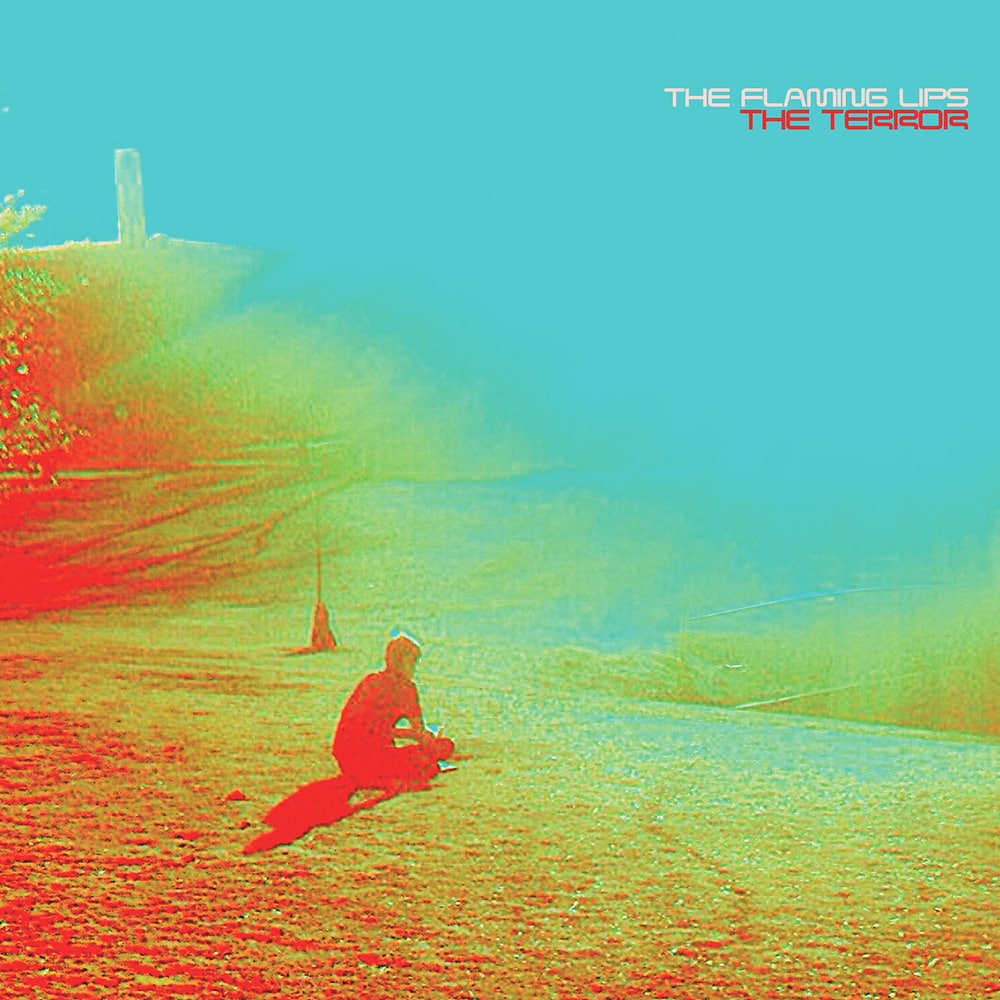 The Terror is the thirteenth studio album by experimental rock band the Flaming Lips. It is the last album to feature drummer Kliph Scurlock who was fired from the band a year after this album's release. It is also the first album for band member Derek Brown. Experimental composer Dan Deacon remixed the album in its entirety.

"We want, or wanted, to believe that without love we would disappear, that love, somehow, would save us that, yeah, if we have love, give love and know love, we are truly alive and if there is no love, there would be no life. The Terror is, we know now, that even without love, life goes on... we just go on… there is no mercy killing."
- Wayne Coyne (Frontman)
96 kHz / 24-bit PCM – Warner Bros. Studio Masters