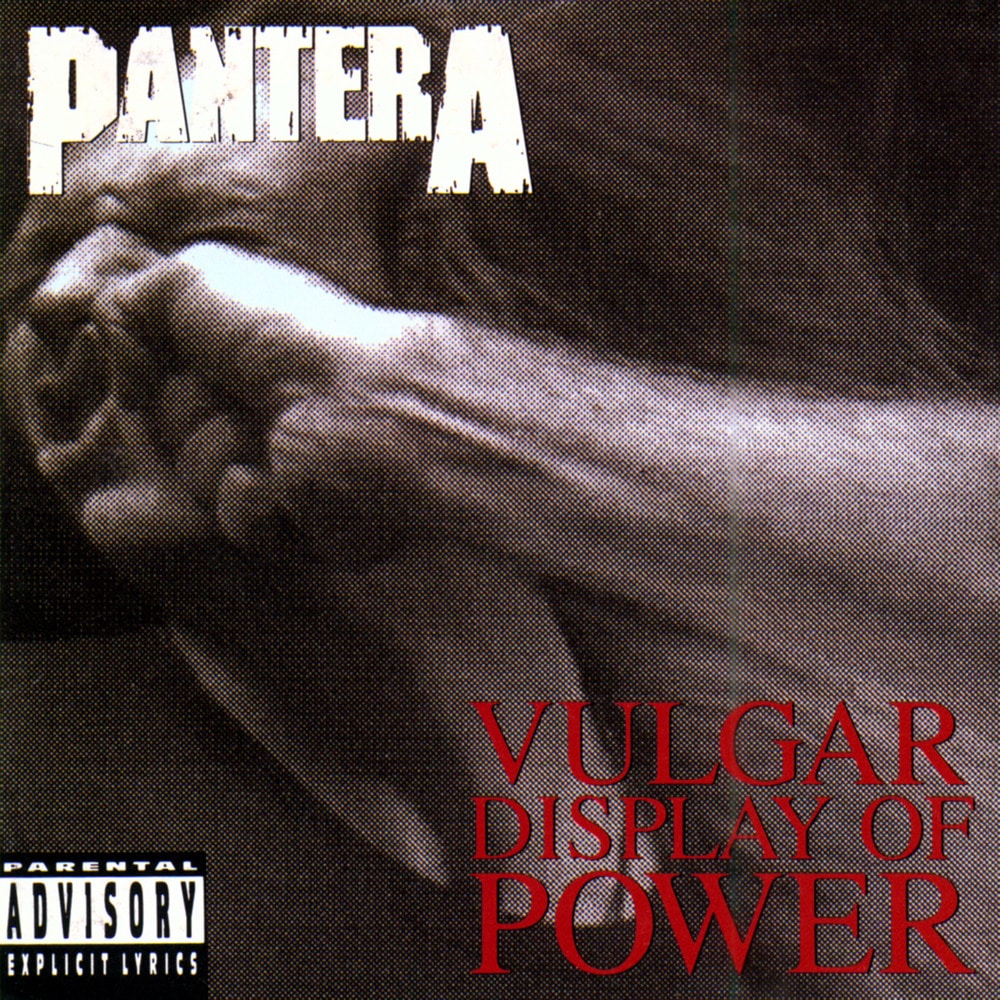 Vulgar Display of Power is the sixth studio album by the American heavy metal band Pantera, released on February 25, 1992. Released on Atco Records, it is often considered one of the most influential heavy metal albums of the 1990s.