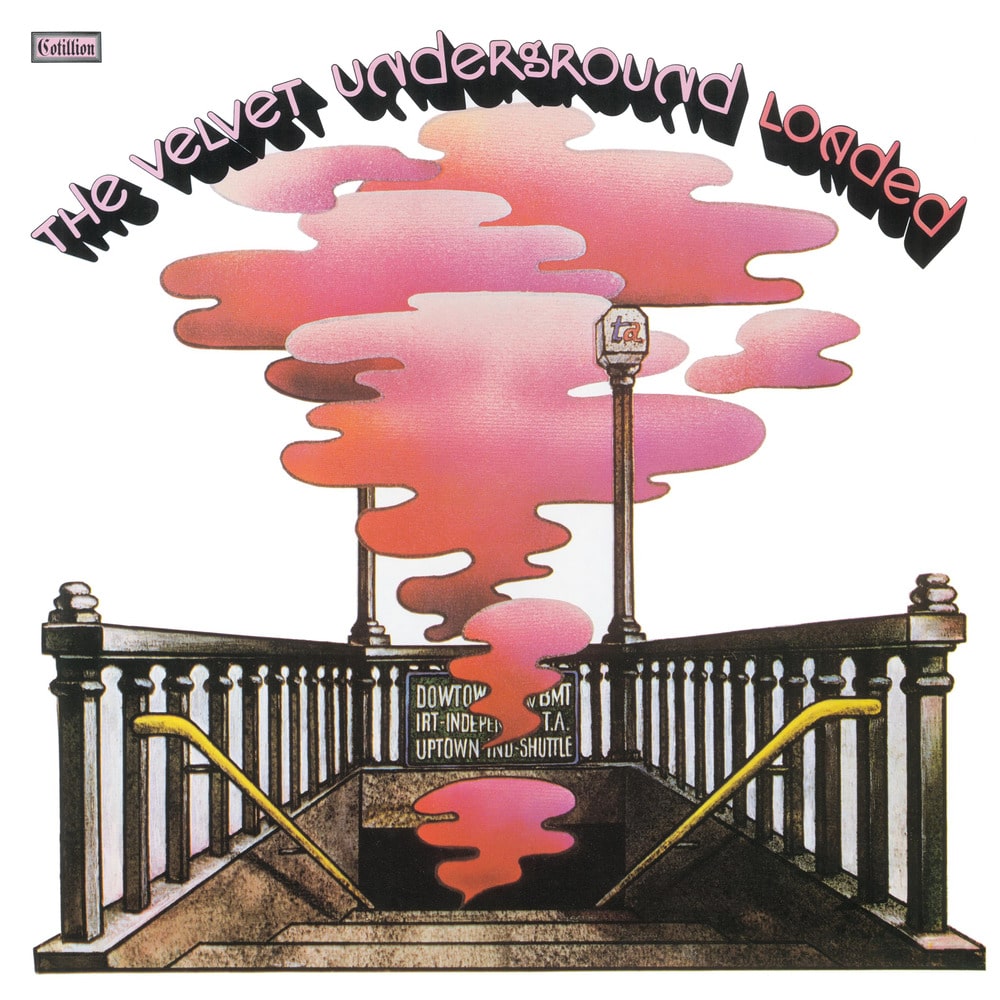 Available in MQA and 192 kHz / 24-bit, 96 kHz / 24-bit AIFF, FLAC high resolution audio formats
Rolling Stone - "500 Greatest Albums of All Time" - #110 "... though the Velvet Underground on Loaded are more loose and straightforward than we've yet seen them, there is an undercurrent to the album that makes it more than any mere collection of good-time cuts." - Rolling Stone Loaded is the fourth studio album by American rock band the Velvet Underground, released in November 1970 by Atlantic Records' subsidiary label Cotillion. It was the final album recorded featuring founding member and main songwriter Lou Reed, who left shortly before its release. Other founding members Sterling Morrison and Maureen Tucker would leave in 1971. For this reason, it is often considered by fans to be the "last" Velvet Underground album.
192 kHz / 24-bit, 96 kHz / 24-bit PCM – Rhino Atlantic Studio Masters