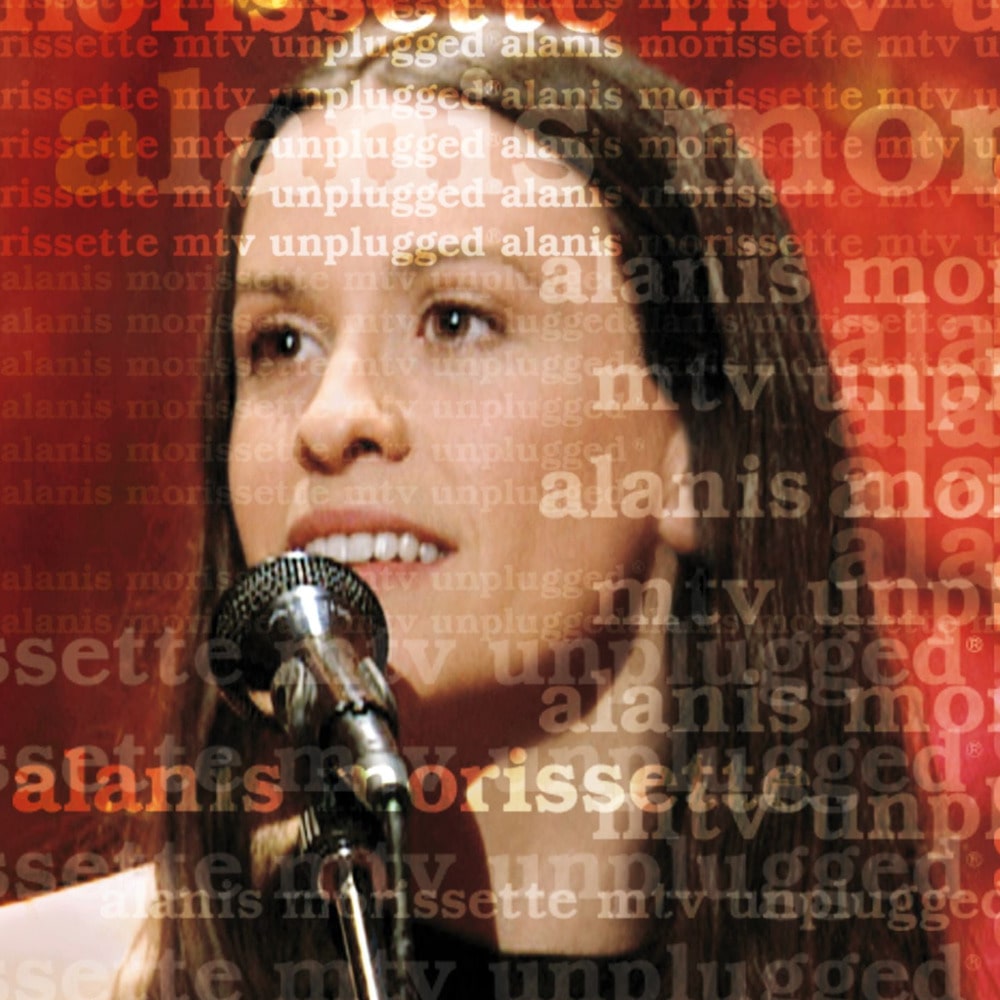 Unplugged is the first live album by Canadian singer-songwriter Alanis Morissette, released by Maverick Records in the United States on November 9, 1999. It comprises songs performed by Morissette on the television program MTV Unplugged.

Twelve tracks were included on the album, but Morissette performed several others, including "Baba", "Thank U" (both from 1998's Supposed Former Infatuation Junkie) and "Your House" (the hidden track on 1995's Jagged Little Pill), during her Unplugged concert.