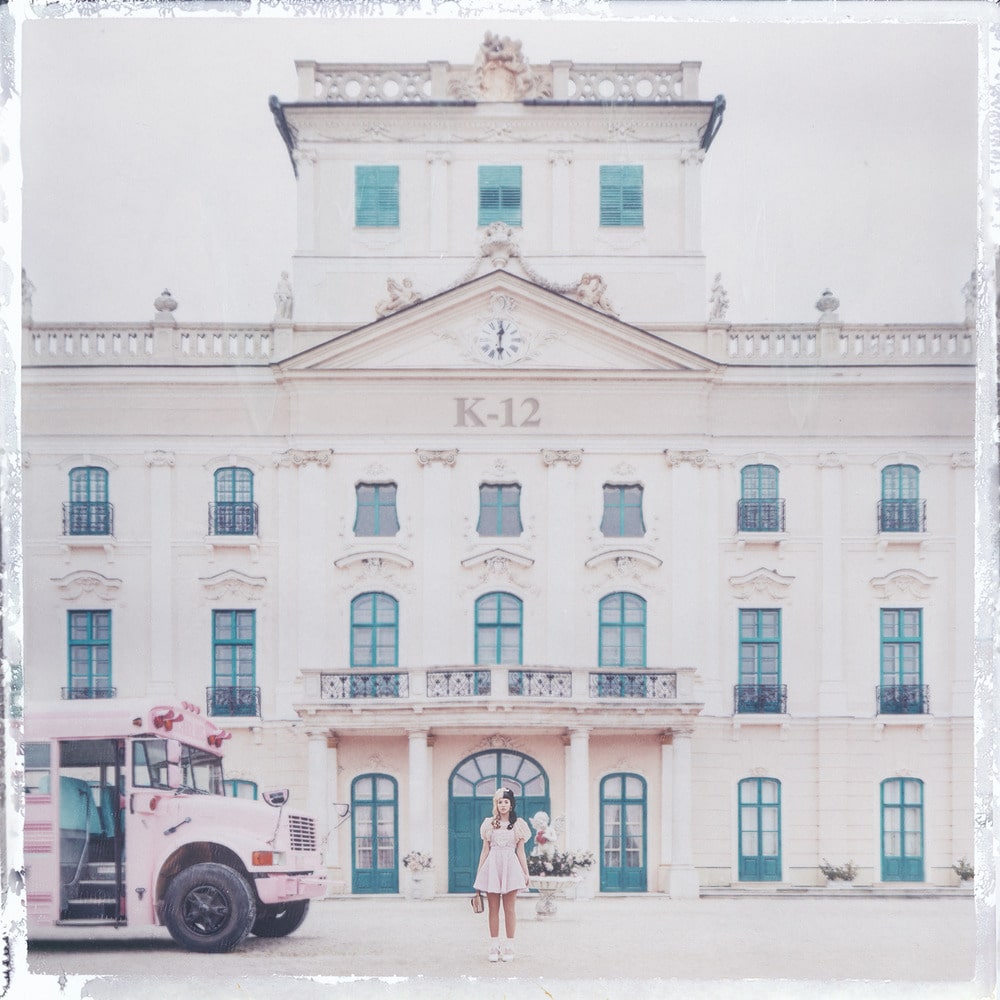 Available in MQA and 44.1 kHz / 24-bit AIFF, FLAC audio formats
"The music of K-12 is representative of Martinez’s growth the last few years. She says she’s become 'more balanced as a human, emotionally and mentally.'" - Billboard K-12 is the second studio album by American singer Melanie Martinez. It is her first studio album in four years and was released with an accompanying film of the same name on September 6, 2019. “Even though there was the intention to help people heal if they resonate with it, it was really an outlet to express creatively or tell a story." - Melanie Martinez
44.1 kHz / 24-bit PCM – Atlantic Records Studio Masters