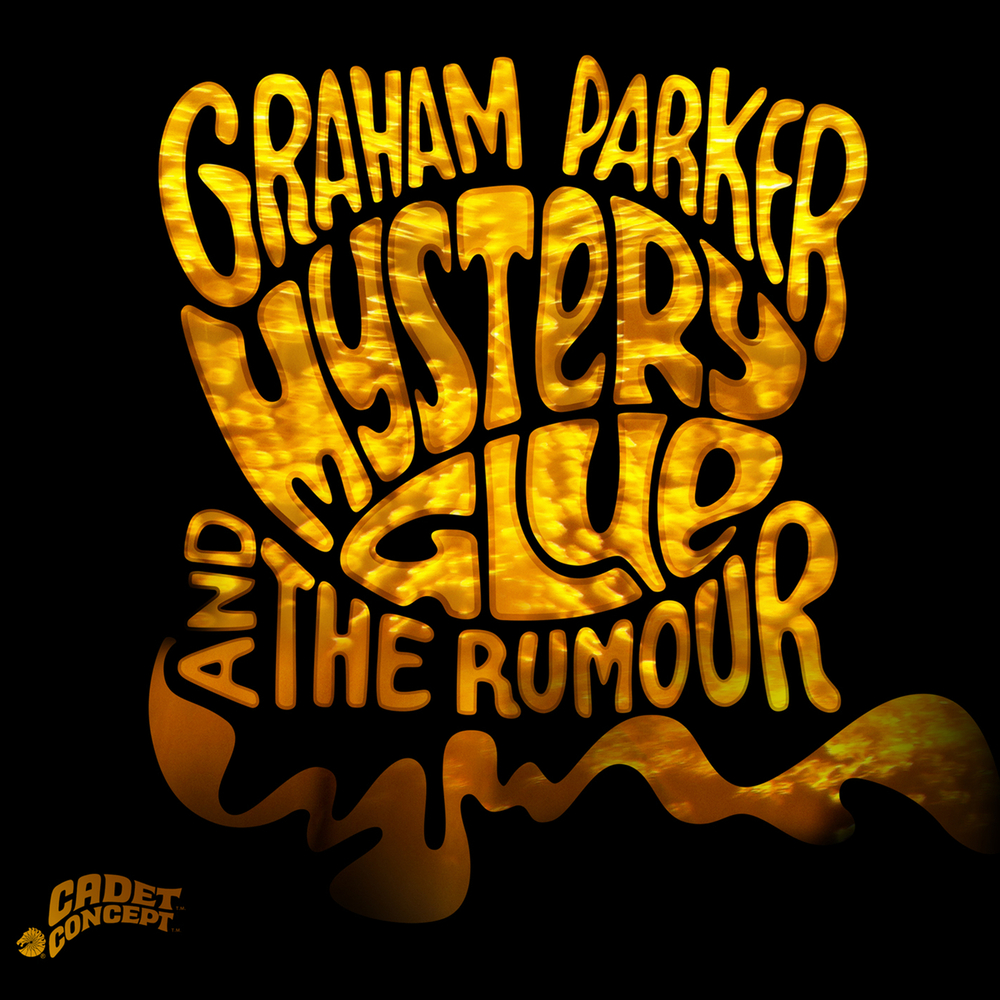 Graham Parker and the Rumour

Available in 48 kHz / 24-bit AIFF, FLAC audio formats
"This guy combines the best of Van Morrison, Eric Burdon and John Lennon ... he's the only guy around right now I'd pay money to see ..." - Bruce Springsteen "Whether it’s 1976 or 2015, Graham Parker and the Rumour remain (sometimes the sole) proprietors of flinty, no-BS rock ... Mystery Glue (is) both a sharp metaphor for everything the Rumour means to Graham Parker and also a very worthy successor to their original five studio album run in the late 1970s." - Something Else! Mystery Glue from Graham Parker and the Rumour was written in Parker's second home of New York and recorded in only six days in London. The material is a real return to form for Parker and his powerhouse band, one of the UK's pioneering pre-punk outfits, often cited as a major influence on other artists including Elvis Costello, Nick Lowe, Paul Weller and Bruce Springsteen. Mystery Glue, featuring the Rumour's original 1970s lineup, is an album of conscious rock, harking back to Parker's genre-defining music of the '70s while paying homage to Dylan, reggae, soul and rock 'n' roll. "When Swiss astrophysicist Fritz Zwicky described dark matter in the 1930s, he got the name wrong. It is of course 'mystery glue' that holds the universe together ... when I present new songs to the Rumour they work feverishly to make sense of them, often starting out with wildly disparate and alarmingly wrong diversions. Then, seemingly out of nowhere, everything falls into place, as if by dint of some Mystery Glue that holds us all together." - Graham Parker
48 kHz / 24-bit PCM – Hip-O Studio Masters