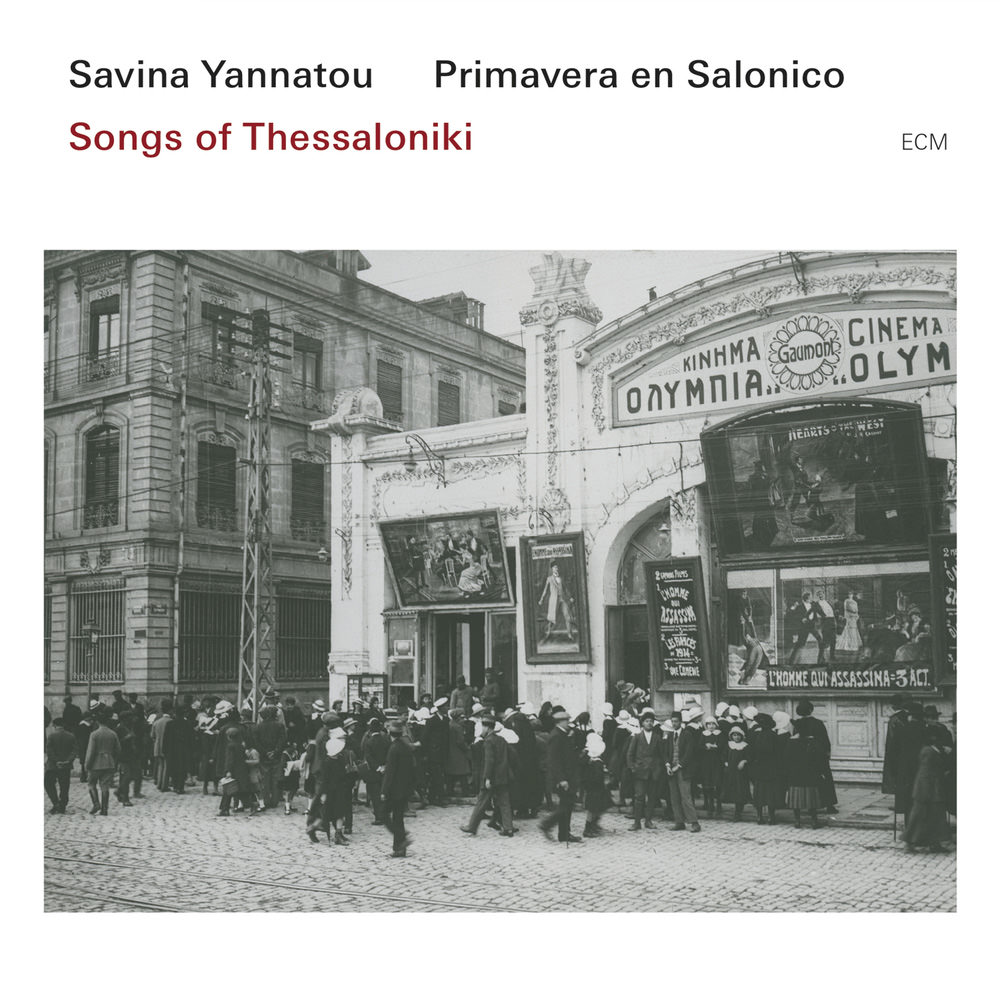 Available in 96 kHz / 24-bit AIFF, FLAC high resolution audio formats
"Yannatou has the perfectly natural, unaffected singing voice of the best folk singers, an instrument devoted to telling the stories in the songs ... Primavera en Salonico has a huge range of atmospheres at its disposal ... do get hold of this album which is brimming with riches ... life-affirming and celebratory music ..." - TheJazzBreakfast.com Songs Of Thessaloniki from Greek singer Savina Yannatou is a dazzling evocation of her band’s hometown, plunging deep into its rich and complex history. Once known colloquially as the Jerusalem of the Balkans, Thessaloniki has been home to a host of cultures, religions and ethnic communities. Greeks, Jews, Turks, Bulgarians, Serbs, Armenians, Slav-Macedonians and Pontiac Greeks have shared the city’s diverse life. Yannatou gives all of them a voice, even casting an Irish song about Salonika into this multilingual programme on which she shines as a unique interpreter and spokesperson for the city’s ghosts. She is accompanied by Primavera en Salonico, one of the most resourceful bands of any idiom, as they negotiate the inspired and very varied arrangements of Kostas Vomvolos.
96 kHz / 24-bit PCM – ECM Records Studio Masters