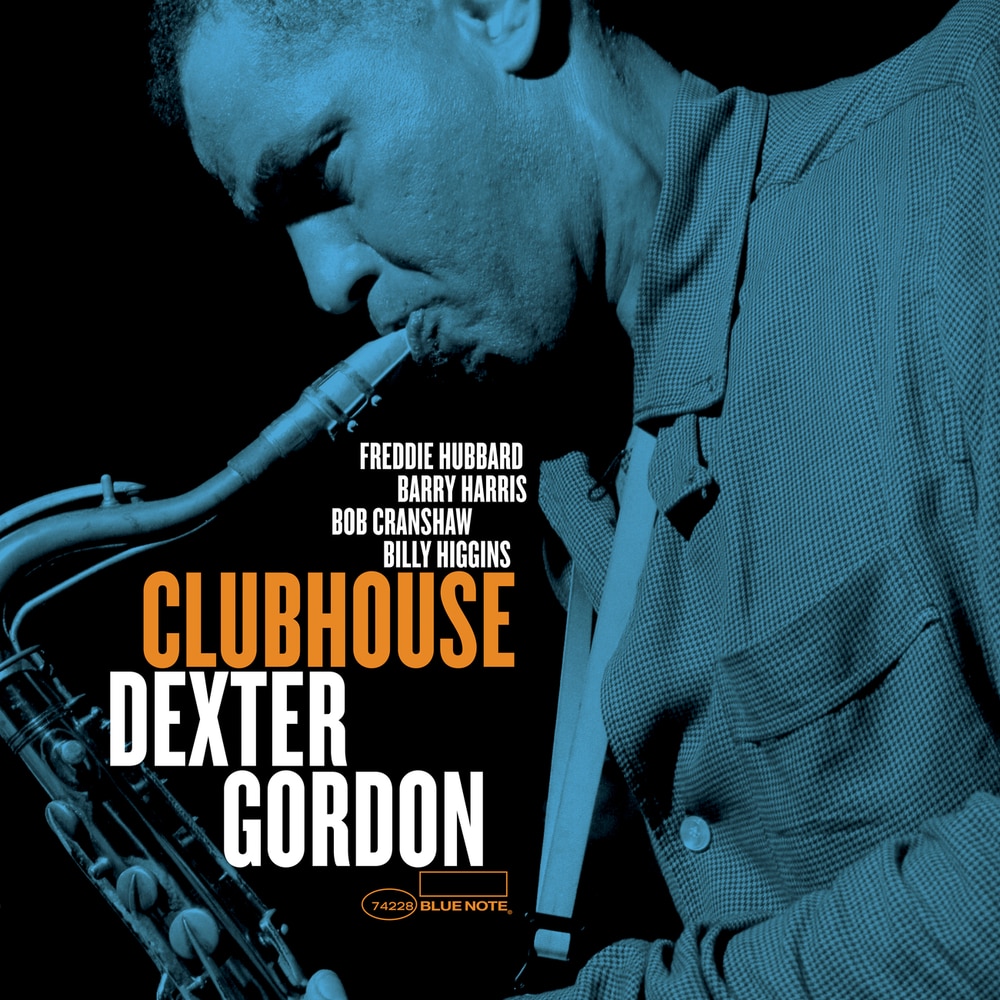 Available in 192 kHz / 24-bit, 96 kHz / 24-bit AIFF, FLAC high resolution audio formats
"... superb ... mature late bebop." - The Village Voice "Clubhouse is aptly named, suggesting the characteristic camaraderie of the sessions and the small coterie of musicians on which they drew. A typically solid Blue Note hard bop session ... consistent work by masters engaged in a common pursuit." - All About Jazz Clubhouse is an album by American jazz saxophonist Dexter Gordon. It was recorded in 1965, but not released until 1979 by Blue Note Records. The 50s were Dexter Gordon’s wilderness years. Musically-speaking, it was a lost decade due to the fact that the six-foot six-inch Los Angeles-born saxophonist spent much of it in prison for offences related to his heroin addiction and made few recordings. But in the following decade, it was a different story. On 22 February 1960, the 36-year-old Gordon was granted a two-year period of parole, and in November of that year his creative resurgence began when he was offered a recording contract by producer Alfred Lion at Blue Note Records, the fruit of which included Clubhouse.
192 kHz / 24-bit, 96 kHz / 24-bit PCM – CM BLUE NOTE (A92) Studio Masters