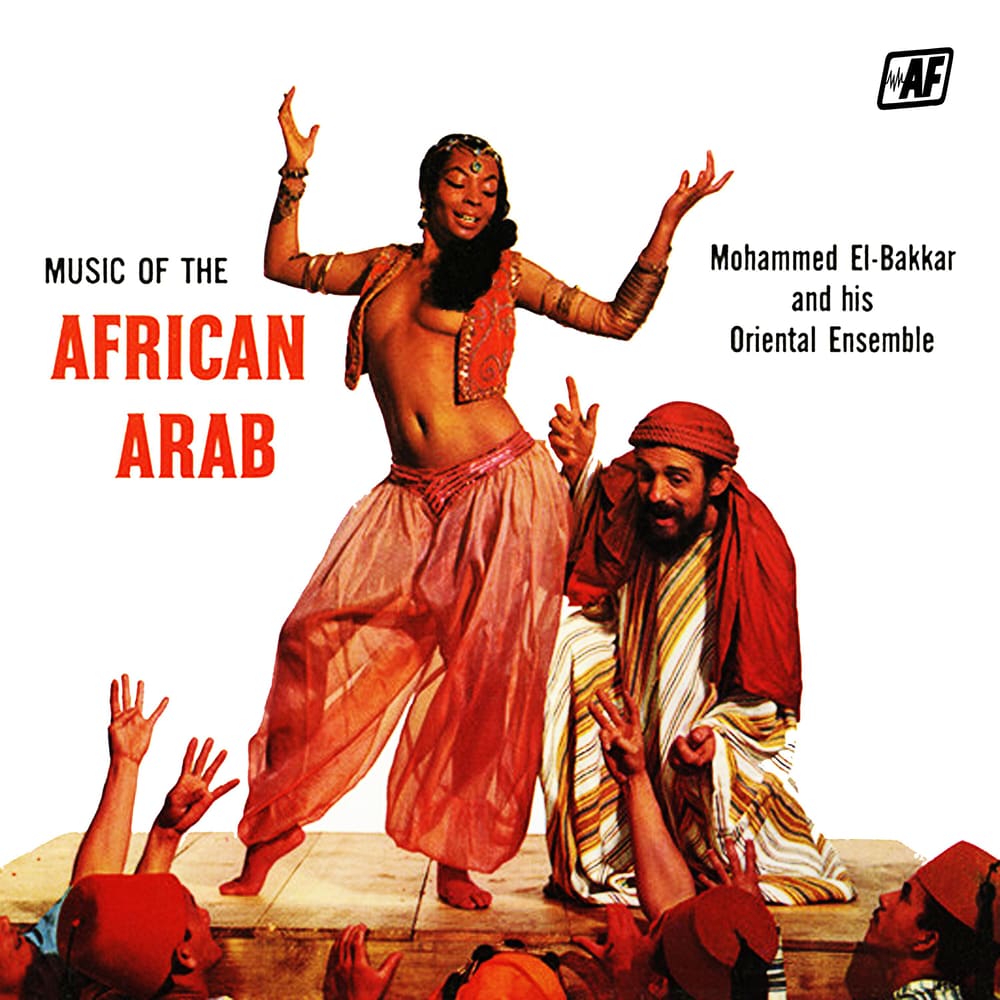 Music of the African Arab

Available in 96 kHz / 24-bit AIFF, FLAC high resolution audio formats
Mohammed El-Bakkar was a Lebanese tenor, oud player, and conductor. El-Bakkar was a noted tenor and appeared in several Arabic-language films. He moved to the United States in 1952 and lived in Brooklyn. He released several LPs of Arabic music in the United States. He also played a singing oriental rug salesman in the Broadway musical Fanny, in the Oriental bazaar scene; the production ran from 1954 to 1956. This release features the artist performing notable pieces with his Oriental Ensemble.
96 kHz / 24-bit PCM – Audio Fidelity Studio Masters